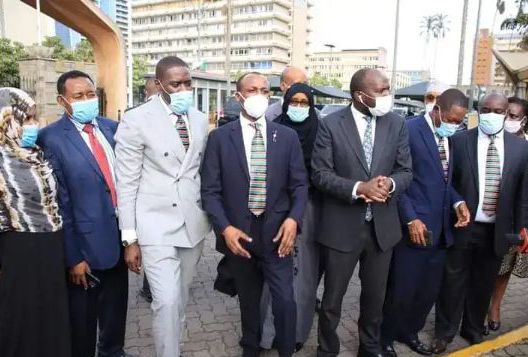 National Super Alliance (NASA) brings together ODM, Amani National Congress (ANC) party, Wiper and Ford Kenya. ODM has been accused of frustrating its coalition partners, the move has widened the rift especially at a time ANC, Wiper, Ford Kenya and KANU have formed an alliance without the Raila Odinga-led movement

On his statement, Dennis Itumbi stated that the Mukueni senator and also the Senate minority whip Mutula Kilonzo Junior will be removed, he expounded that Mutula will will be replaced by a senator from the western region, but he declined to name the successor 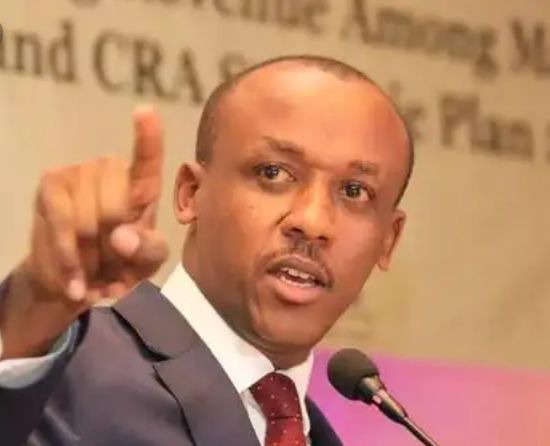 These comes days after Malala's ouster that have raised political temperatures among NASA leaders, the splitting of NASA coalition has resulted to wrangles among party leaders fighting for leadership positions in the Senate and the National Assembly, Mutula is known for fighting in fever of Kalonzo's side and Wiper party at large 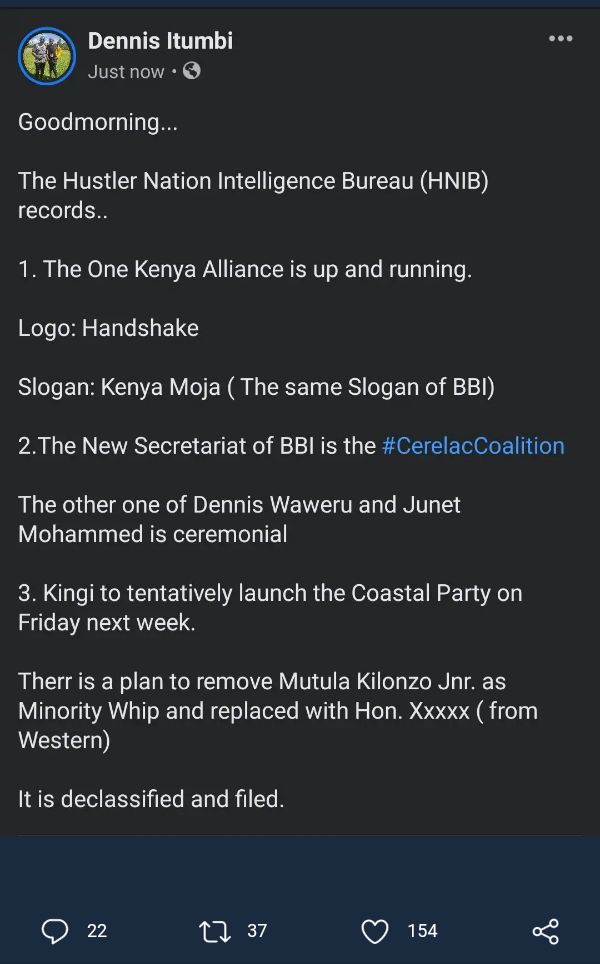 Senator Mutula Junior is an advocate of the High Court of Kenya and the Supreme court with extensive of legal practice, he is a specialist in criminal and commercial law. 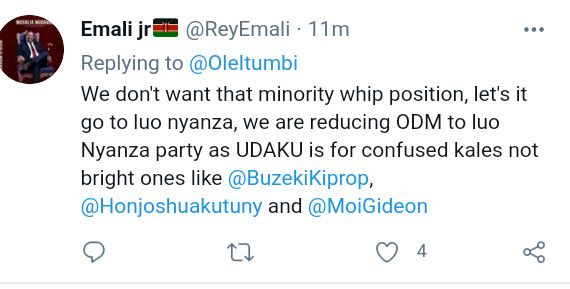 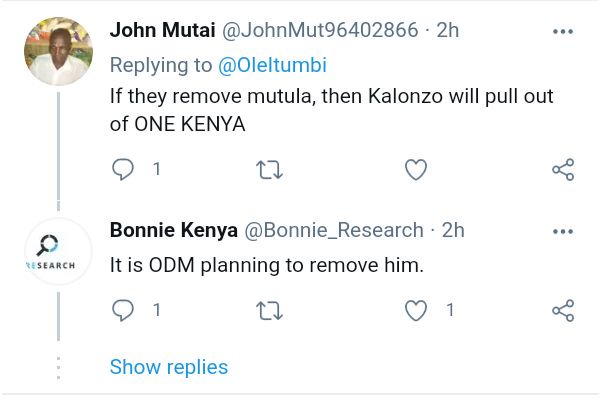