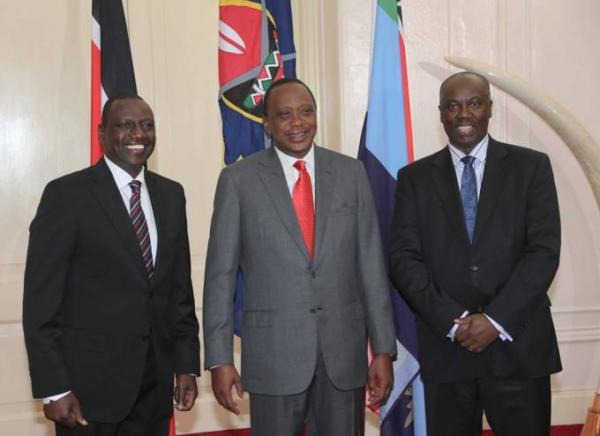 The National Intelligence Service (NIS) has been accused by the International Commission of Jurists (ICJ Kenya) of running an illegal operation that intimidates judges and other judicial officers.

While carrying out their mandate, NIS operatives are said to threaten and harass judges in order to ensure that their decisions are favorable to particular State officials.

The intimidation occurs during adjudication or after verdicts are rendered that are not seen favorably by the executive arm of government, according to ICJ Chairman Kelvin Mogeni, who spoke during an event at the Panafric Hotel. 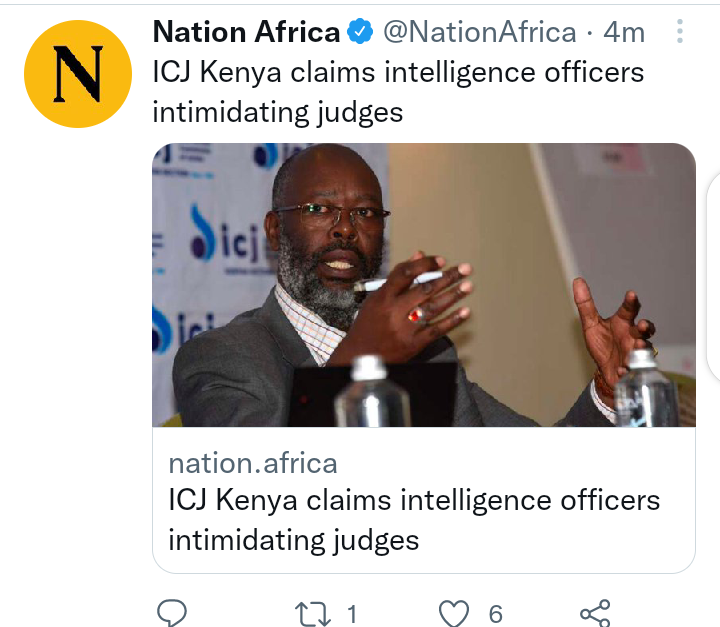 "These claims of interference are inconsistent with the normative frameworks and ideals articulated in the international, regional, and constitutional safeguards that ensure judicial independence, particularly decisional independence," Mogeni stated.

These charges came just two weeks after the ICJ demanded a probe into the allegations in a letter to NIS Director-General Philip Kameru this month.

The International Court of Justice wants people who use their privileged positions in government to intimidate judicial officers to face the repercussions of their acts.