By Bironga (self media writer) | 2 months ago

Ugandan opposition leaders Kizza Besigye and Bobby Wine have now hit out at Museveni's son General Muhoozi after he tweeted a tweet on his twitter account alleging that he can conquer Kenyan capital Nairobi. 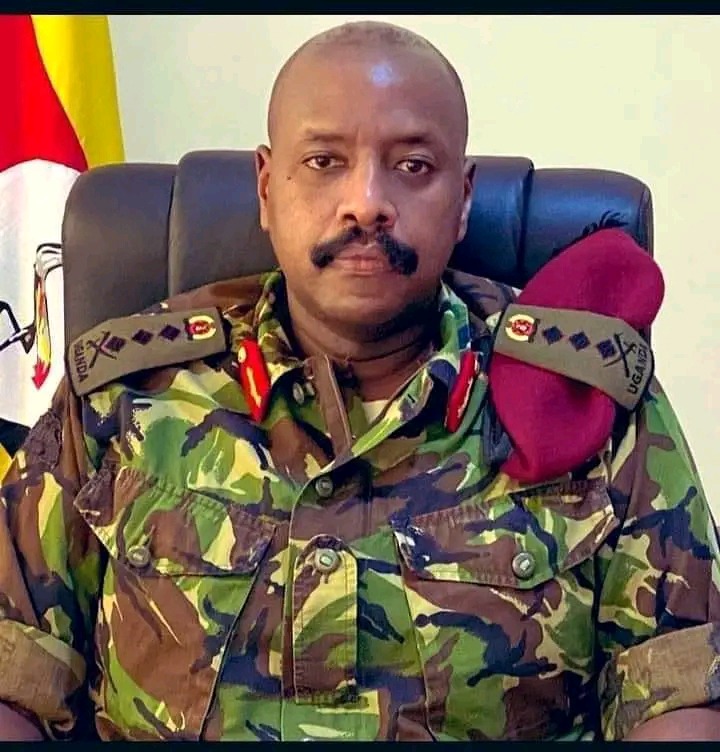 Kizza Besigye has said that it is sad for General Muhoozi to make such tweets considering that he is the most senior army officer incharge of the land forces in Uganda.Kizza further added that the same people who are seeking to control Kenyan territory 46 years after Ugandan dictator Iddi Amin tried to do so in vain.The leader say that Kenyans should not tale the matter lightly. 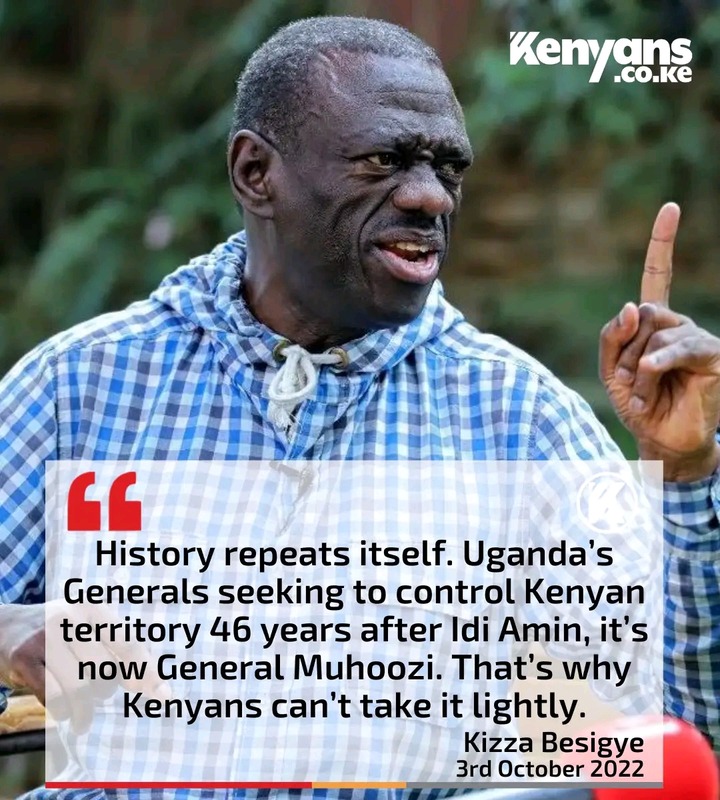 Bobby Wine on his part told Kenyans that they know understand how hard it is to.live in a dictatorial government like Uganda.He has criticised the Ugandan president for making his son as the general of the land forces in Uganda. 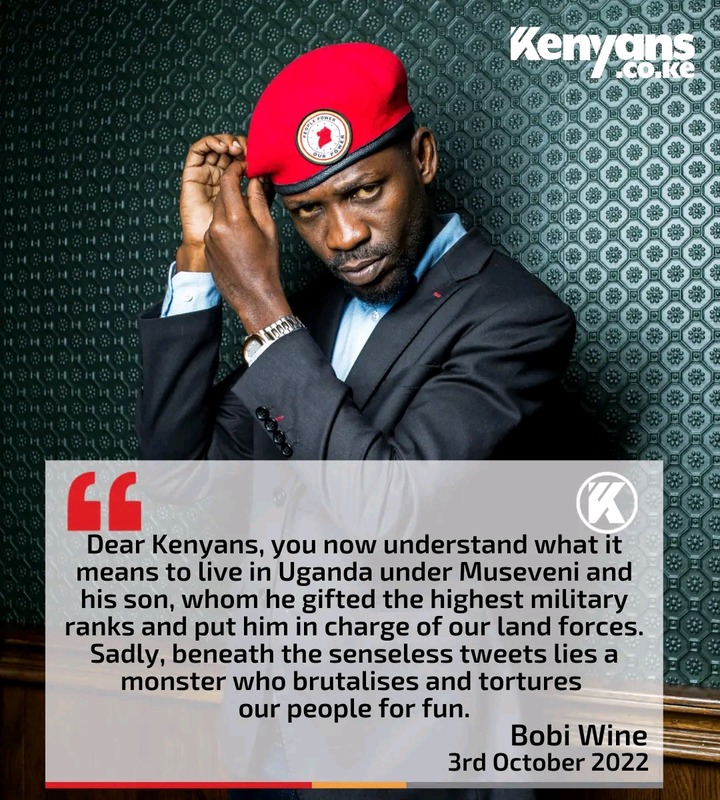 Kenyan leaders have also criticised the tweet with some leaders asking President Ruto tp summon the ambassador of Uganda to apologize on the remarks.