David Mwaure Explains Why He Believes He Will Win This Election 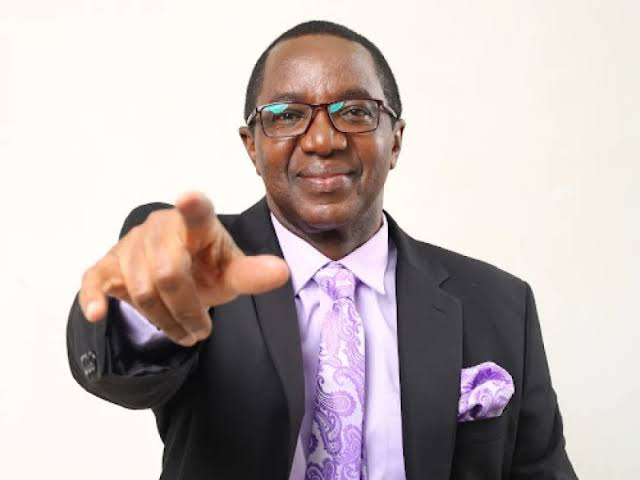 Despite lagging the other three candidates, David Mwaure Waihiga, the leader of the Agano Party, has exuded confidence in his ability to win the election on Tuesday, August 9.

The presidential hopeful asserted that his party has no grievances and added that on Thursday, August 11, his staff will begin official counting. Speaking to NTV, Mwaure claimed that despite only having three weeks of campaigning, his party had won the election. He expressed the hope of receiving at least 10,000 votes.

In comparison to his rivals, who had a budget of billions, he said that his party used a relatively small budget of KSh 1.5 million.

He added that a victory relies on how Kenyans see it. He acknowledged the IEBC for conducting smooth elections and expressed his satisfaction with how Kenyans had responded.

Next, the presidential contender stated that he would not soon admit defeat and added that he believed in miracles and that everything was possible.