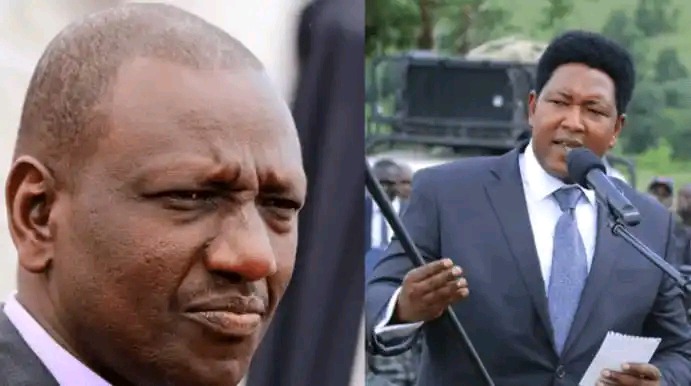 Having publicly declared that he will be officially in opposition, Narok county senator, Ledama Ole Kina has been bashing the government left, right and center. The vocal senator is keen in keeping the government of the day in check.

This has been seen with his constant comments on the government's move. Just after the deputy president, Rigathi Gachagua stated that the Shamba system will be reinstated in the country, Ledama Ole Kina was quick to blast this proposed move by his excellency the deputy president. 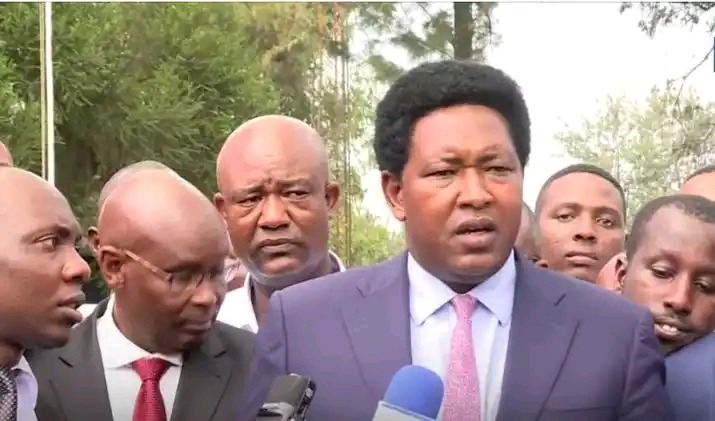 Today, he has surprised many by backing the president, William Ruto. This is after the president stated that Kenyans and the country should adopt a saving culture as this has long term benefits.

Senator Ledama Ole Kina has revealed that he proposed this few years ago but received opposition. He has went on to state that this is a good job by William Ruto. Kenyans have been seen reacting to the senator's remarks on his Twitter account.

What Sakaja Did That Cost 23,000 Nairobi Residents Their Jobs

23,000 Nairobi Residents To Lose Their Jobs After Sakaja Did This