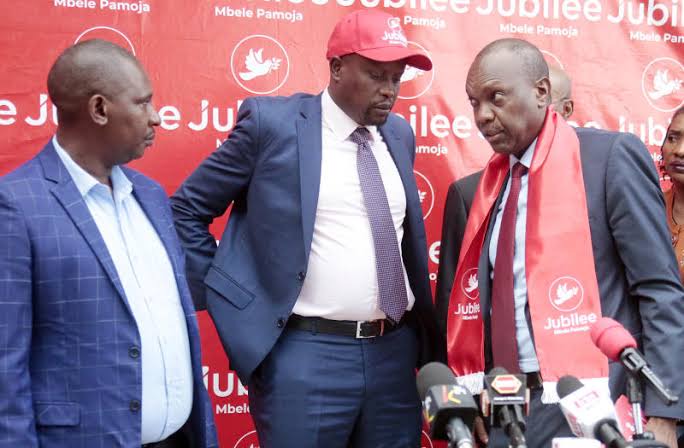 Kanini Kega a member-elect of the East African Legislative Assembly (EALA) detailed in great detail how the Mt. Kenya area was duped at a State House meeting with Kenya Kwanza lawmakers on Monday November 28.

Speaking on Inooro TV Kega confirmed that MPs from the Kenya Kwanza coalition met to choose five candidates for the EALA.

According to the former Kieni lawmaker the Mt. Kenya politicians led by Deputy President Rigathi Gachagua had agreements with other regions to support each other candidates during the voting process.

They were replaced much to their dismay, by former Nominated Senator Falhada Dekow and United Republican Party Secretary-General Fredrick Muteti.

Kenya Kwanza chose five candidates when they went to the State House to conduct their nominations. Thankfully none of the five came from the Mt. Kenya area.

People support you in this system so that you can vote for candidates from their area in exchange. Iringo and Karobia were wanted by those inside Mt. Kenya.

The residents of Mount Kenya supported Zipporah Kering (Nandi Woman Representative) and David Sankok (Nominated Senator) with the expectation that the favor would be reciprocated. Muteti and Falhada however were chosen in their place. There was therefore no name in Mount Kenya when the list was released Kega made a hint. 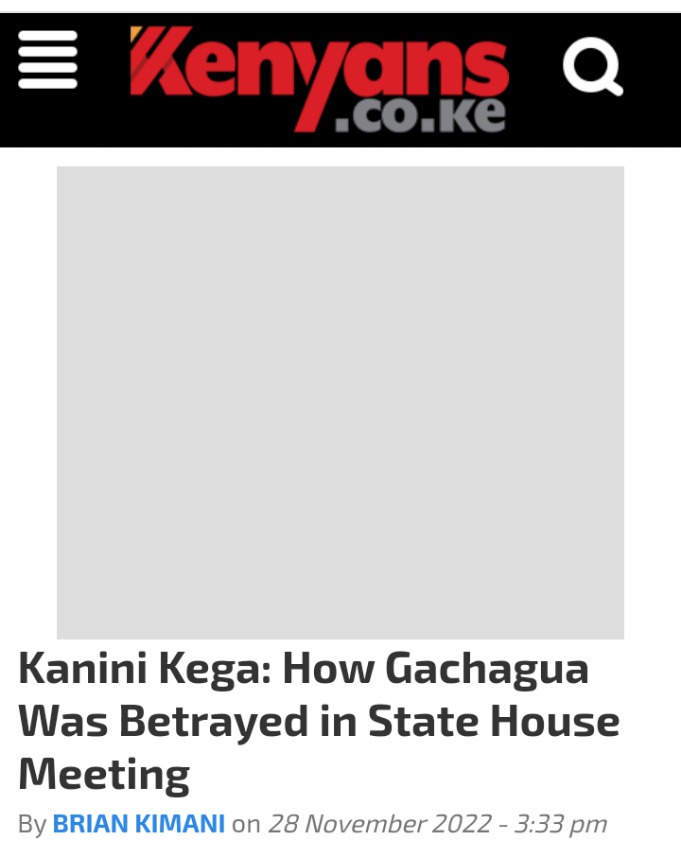 Content created and supplied by: UB40 (via Opera News )