By MajorEvans (self media writer) | 3 months ago 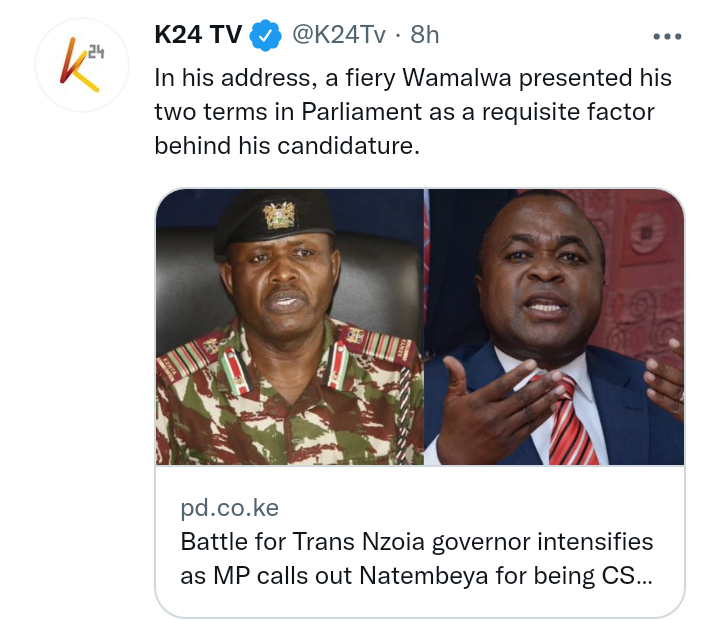 In his address in Cherangany, a fiery Wamalwa presented his two terms in Parliament as a requisite factor behind his candidature, labelling Natembeya as Defence Secretary Eugene Wamalwa’s project.

“I am a member of Parliament for Kiminini and this is my second term in office. And because leadership is from God, I am asking for a promotion so that in 2022 I am elected the governor of Trans Nzoia,” Wamalwa said as Mourners clapped on adding that they are ready to deal with Eugune’s project once and for all. 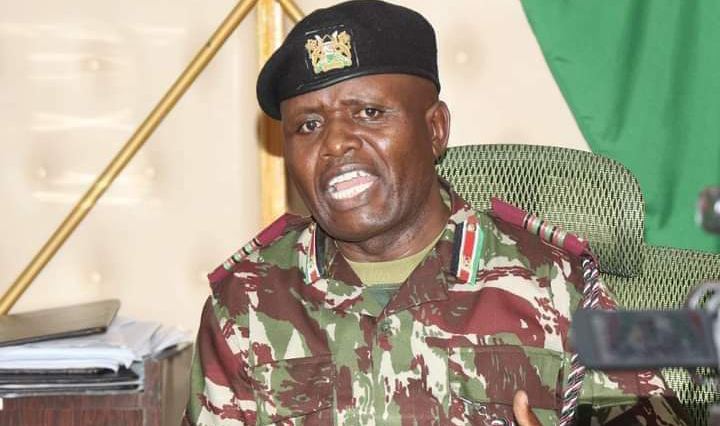 Angered by Wamalwa's statements, Natembeya dared Wamalwa to step down from his position as MP and face him in the battle for the governorship.

“It is not right for you to have campaigned from 2017 but when fellow men step in the race, you begin acting up,” Natembeya fired back.