President Uhuru Kenyatta has today said that his Jubilee Government is focused on delivering services to the over 47 million kenyans and that he is working behind the scene to influence the upcoming 2022 general election is just mere and fake news.

According to the viral video clip on Monday, the head of state has now told Kenyans to distance himself from the ongoing BBI and 2022 politics after openly announcing that he want to leave behind an United Country Where bloodshed will be a thing of the past. 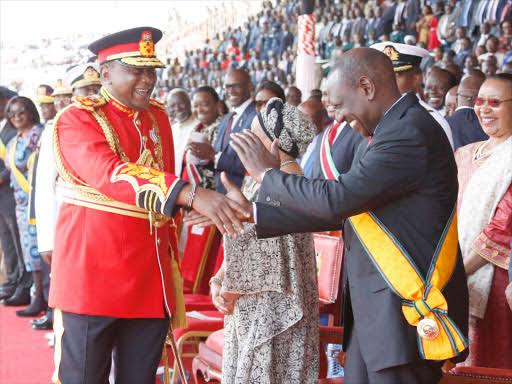 At the same time, latest news from the star newspaper have indicated that President Kenyatta might not step out to personally lead campaigns for ODM chief Raila Odinga in Mt Kenya so as to spare him the state project tag.

The Star has established that while Raila remains the President's preferred successor, the former prime minister will have to be his own man in his forays to win over the vote-rich region.

At the same time, Interior PS Karanja Kibicho has reported that President Uhuru's Government is determined to improve service delivery countrywide. He spoke during today's celebration in Kirinyaga. 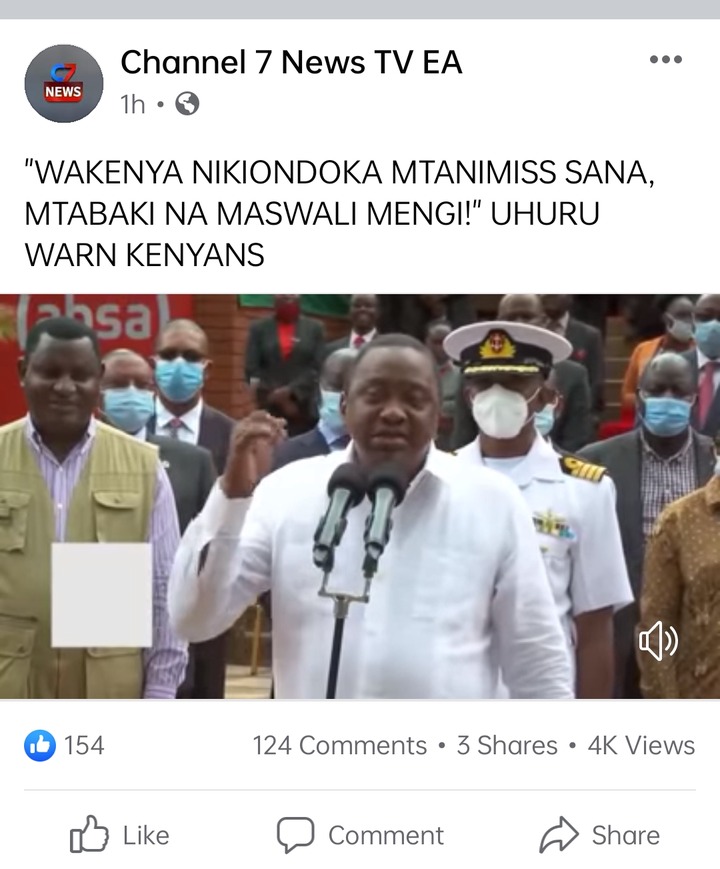