By MusyokaDe (self media writer) | 1 year ago 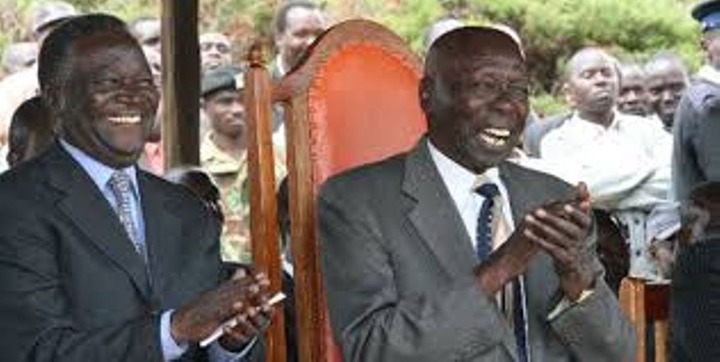 However, much has been said about the political feats Mulu Mutisya who played political godfather to a galaxy of politicians and senior Government officials from Ukambani. He had unlimited access to both President Kenyatta and Moi. President Moi did not hide his fondness for Mulu. Mulu travelled widely in the country during implementing political deals for Moi.

However, it is said that the legendary never left any stone unturned whenever he took the stage to address the public.

It’s said that one time Moi visited Ukambani, he moved the crowd on stage with his amazing broken Swahili speech.

This caused a stir online and until now it’s one of the speeches many will never forget.

"I saw it coming," Raila's Head of Campaign Secretariat Alleges What Has Happened in Mt Kenya