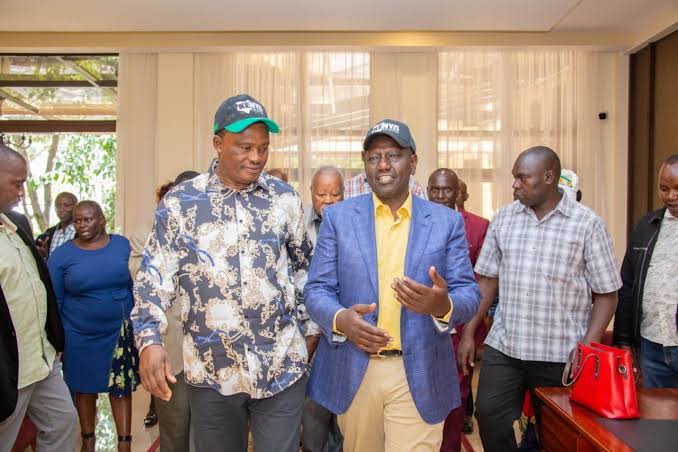 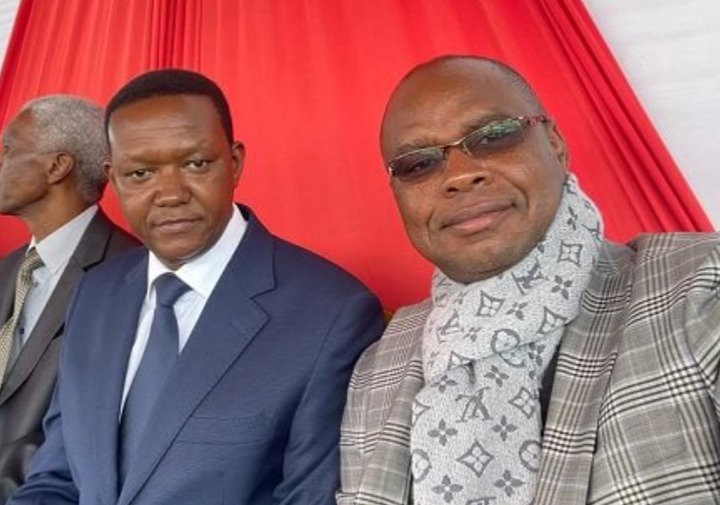 However Kingi and Mutua have received disappointing news after Political Parties Dispute Tribunal blocked them from officially leaving Azimio. It has therefore emerged that their agreements with Kenya Kwanza Alliance is null and void and they cannot belong to two coalitions.

Despite the action by Political Parties Dispute Tribunal, Mutua and Kingi still campaign for the Deputy President William Ruto. Further details indicates that following the ruling by the tribunal it has also emerged that Alfred Mutua and Amason Kingi do not have any formal agreement with Deputy President William Ruto legitimizing their stay in the Kenya Kwanza Alliance.

It is also reported that Speaker Muturi's case is similar to that of Mutua and Kingi. This is after the Political Parties Dispute Tribunal invalidated the Democratic Party's move into DP Ruto's Kenya Kwanza Alliance. It is elaborated that following the decision by the tribunal, any deals that National Assembly Speaker Justin Muturi made with DP William Ruto would eventually lack legitimacy.