Kenyans have elicited mixed reactions after the Amani National Congress Party leader Musalia Mudavadi made remarks in Vihiga during his campaign tour.

While campaigning in Vihiga which is his home country, Mudavadi told the residents not to embarrass him by voting for Candidates from the United Democratic Party, which is led by the Deputy President William Ruto. He said that though the United Democratic Alliance is part of the Kenya Kwanza Coalition, they should vote for Amani National Congress Party in Vihiga.

Mudavadi went ahead to say that the Sugoi residents cannot vote for ANC Mp at the expense of the UDA Candidate. He said the same way Vihiga should not embarrass him.

" Let’s be honest and say the truth as much we are going to form a government, yes, Ruto's home MP will be of UDA party., Don’t embarrass me in this forthcoming general election; just give me ANC MP in my backyard".Mudavadi Said.

Kenyans have expressed different views over Mudavadi's remarks, some citing that they are now campaigning against each other. They added that by making those remarks, Mudavadi is betraying his boss, William Ruto, who is the United Democratic Alliance Party Leader.

These remarks could backfire on the Kenya Kwanza as the Wrangles between the Amani National Congress and the United Democratic Alliance could see them losing to their opponents in the Azimio One Kenya. 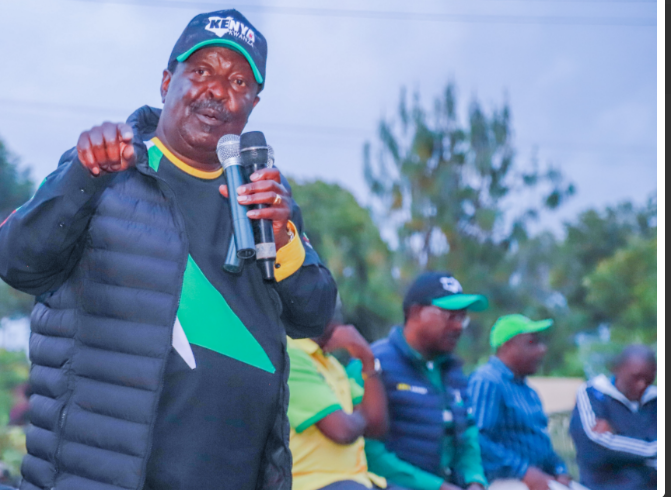 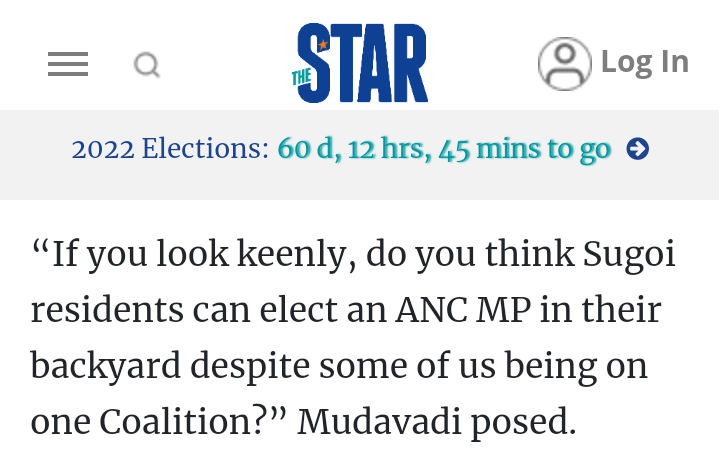 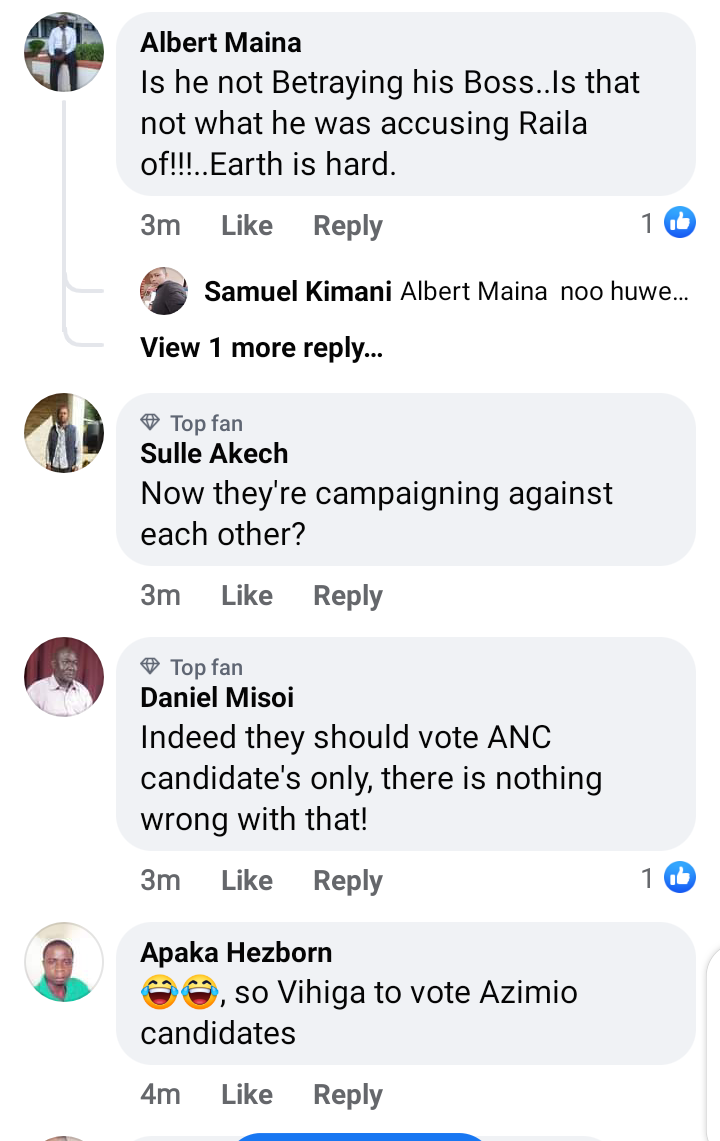 Details What Election Observers Told the President, Making Him Reveal the Current Situation