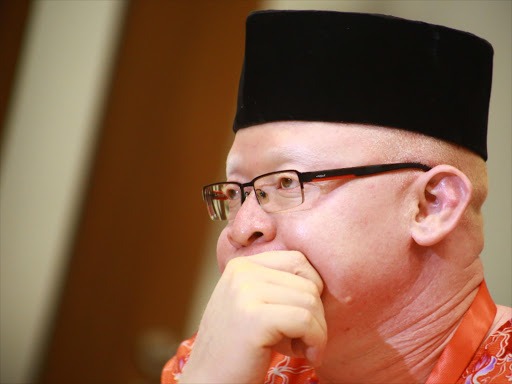 The nominated Senator Isaac Mwaura was the latest casualty of Jubilee administration this is after he was axed out today following a communication forwarded to Speaker Ken Lusaka and also in a gazette notice that had been published. It was shortly after he voted YES to the BBI bill that was being voted in the senate is when his fate was sealed and kicked out, because of associating with other parties contrary to the mandate of the Jubilee party.

The Milimani Law court granted a ruling that his dismissal was unfair regarding the facts supported by the affidavit he presented dated 11th May 2021. The case that was between Isaac Mwaura versus Independent Electoral Boundaries and Commission (IEBC) and Office of the Register of Political Parties and the High Court scheduled a hearing for both parties dated 24th May 2021. 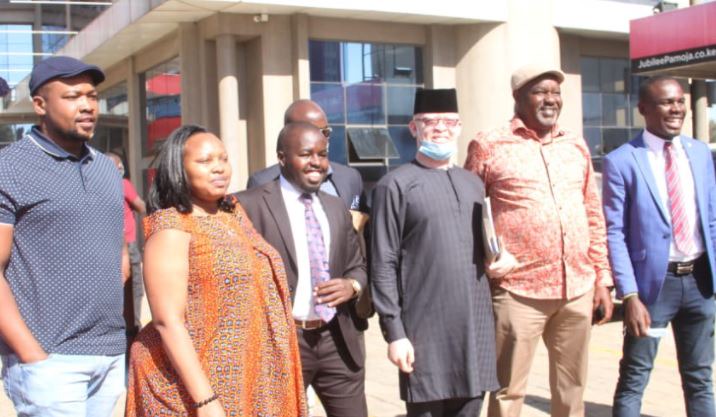 "There is a GOD in heaven. Those who wait upon HIM, are never put to shame as I have been granted an injunction. I respect all Govt leaders, and I will maintain political decorum at all times. All praises to the almighty GOD," he tweeted in his Twitter account.

Isaac Mwaura was awarded an injunction from implementing or further acting on the judgement of the political parties tribunal. The nominated senator who shifted and camped at the Hustlers camp has been receiving a lot of criticism from members of the Jubilee party who wanted to discipline him. His counterpart nominated Millicent Omanga had also been expelled earlier but was soon reinstated after the court intervened. 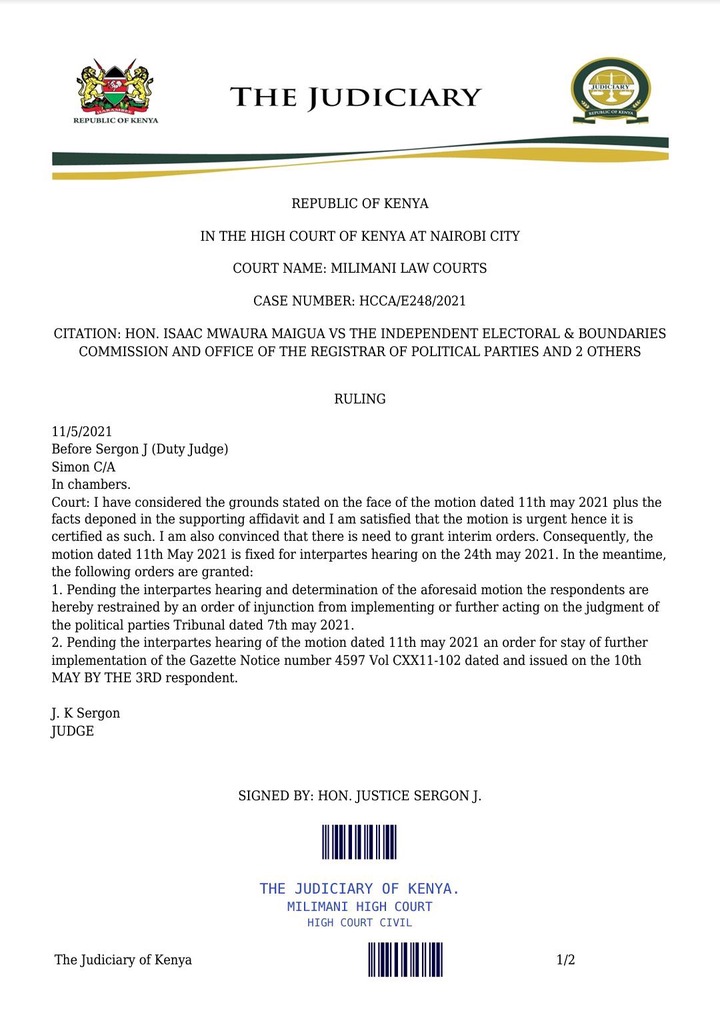