By Eaglelift (self media writer) | 3 months ago

Renown kenyan musician Charles Jaguar and among the Kenyan celebrities that got embraced by Kenyans an entrusted in their political aspirations. The kigeugeu hit maker made his debut in politics back in 2017. The Jubilee party affiliate went through tough nominations to acquire the party nomination ticket from the vocal nominated member of parliament Maina Kamanda. He later clinged the seat in the general election and thereafter portrayed remarkable support and loyalty to the party leader president Uhuru Kenyatta. 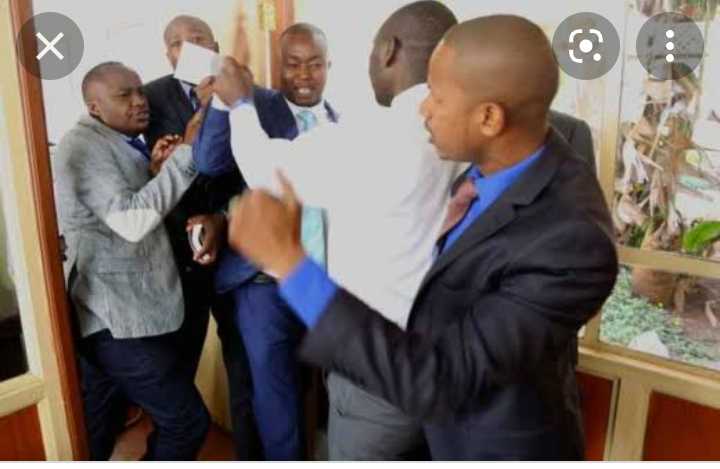 Amidst risen political temperatures brought by the August 9th general elections, the soft spoken politician has been adamant to disclose his political move .He however, made it public today after decamping to the chief hustler's United Democratic Alliance ( UDA) party. He was warmly welcomed by the deputy president William Samoei Ruto and other die hard stakeholders. 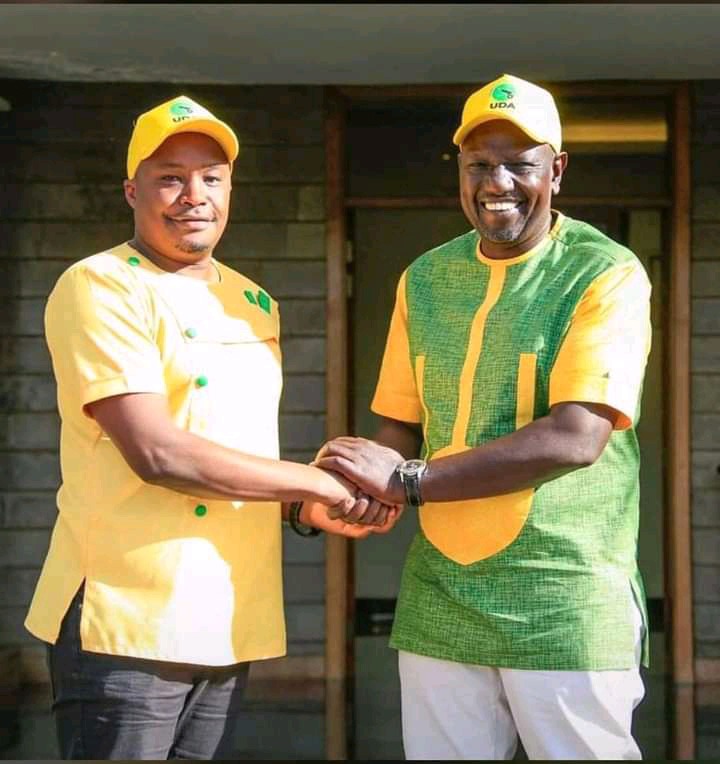 He is expected to face the East Africa Legislative Assembly (EALA) member of parliament Simon Mbugua in the party ticket nominations. 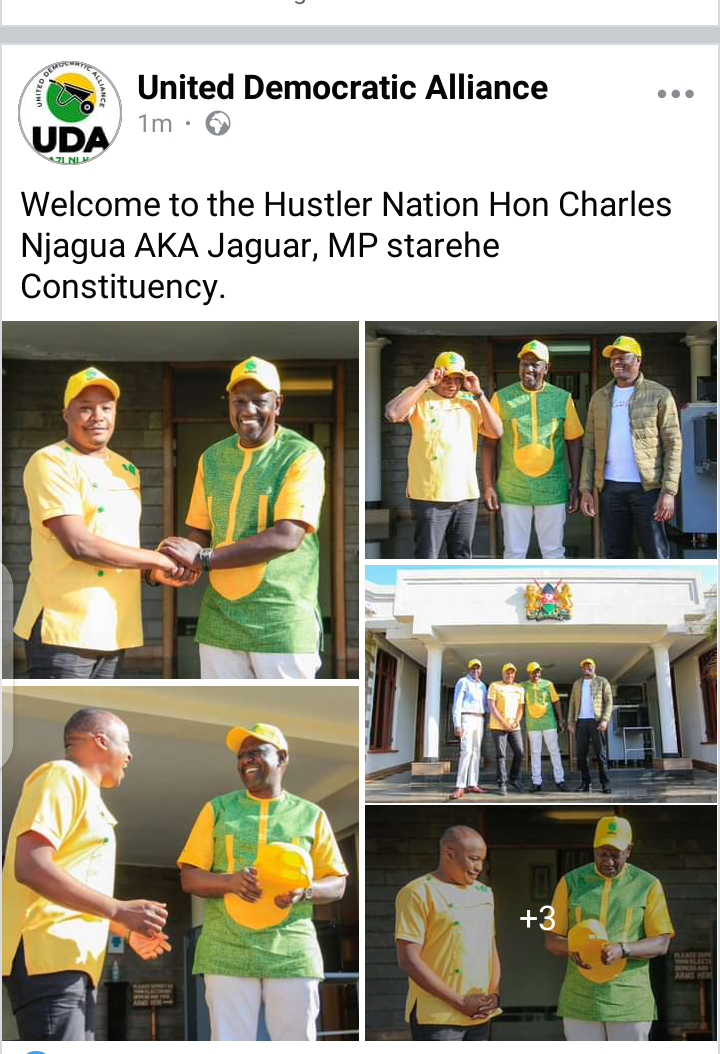 Kenyans came in to applaud the law maker for his considered wise decision and express their pride in the party's gain. 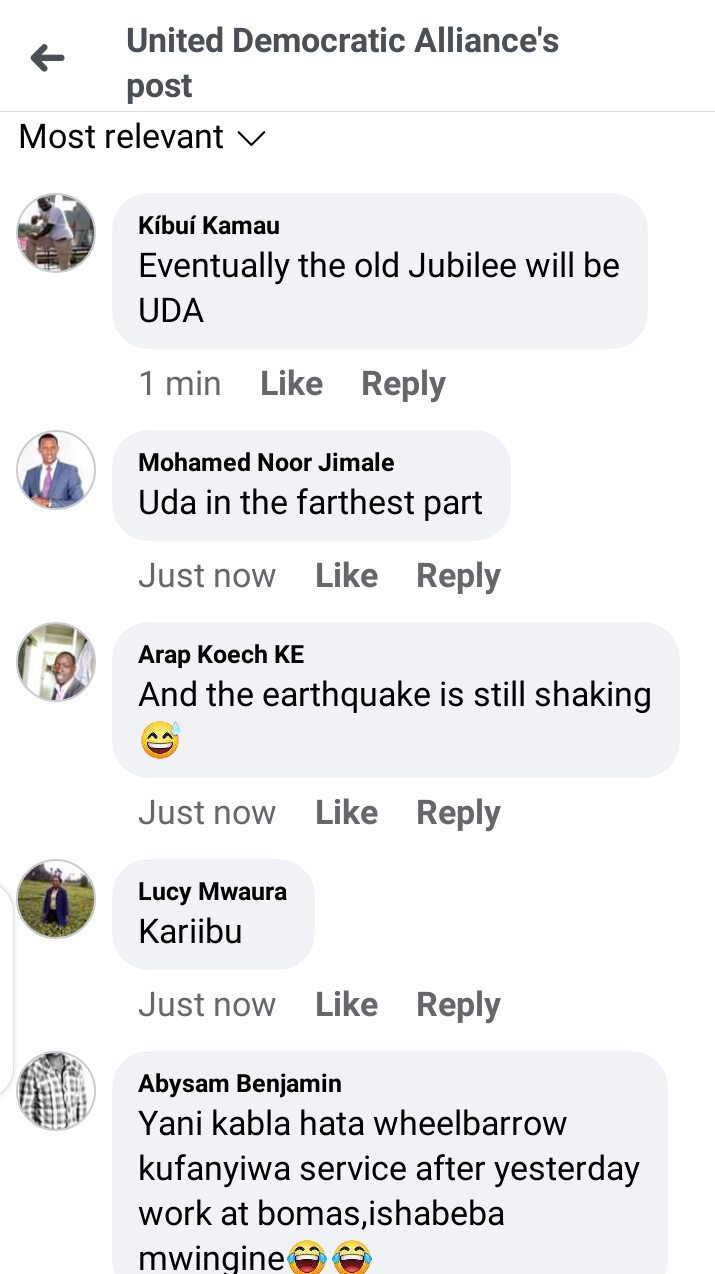