5 Major Political Comebacks To Expect In 2022

By LarryKatana (self media writer) | 8 days ago 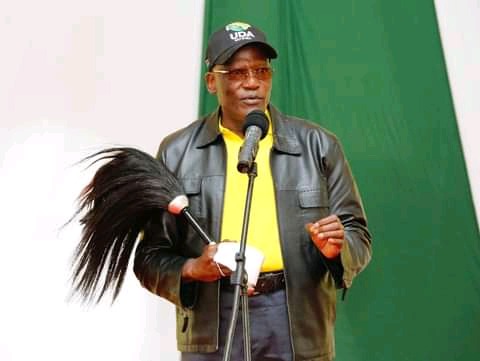 With the 2022 general election fast approaching, expect political fireworks during next year's poll with some of the fallen political soldiers readying themselves for major comebacks.

After spending the last five years in the cold, a good number of big name politicians are plotting to return with a bang come the next poll.

Going to 2022, explain the following five political heavyweights to make a comeback:

1. Johnstone Muthama: The former Machakos Senator is one of those who have spent the last few years in the cold.

In 2022, the now United Democratic Alliance party chairman is eyeing to succeed Machakos Governor Alfred Mutua. But with former Kathiani MP Wavinya Ndeti also in the race, expect political fireworks. But somehow, Muthama is the favourite. 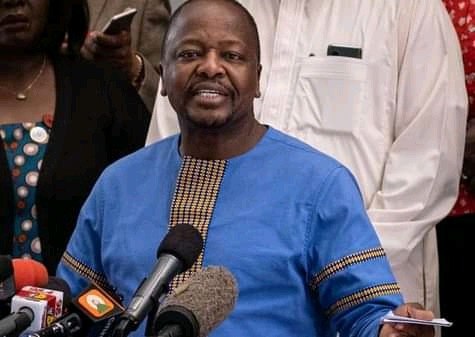 The Health Cabinet Secretary is another man keen to make a comeback in 2022.

Having lost in the Nyeri Governor race in 2017, it remains to be seen which seat Kagwe is going to contest in 2022.

Touted as a possible presidential running mate to ODM leader Raila Odinga or Deputy President William Ruto, Kagwe is no doubt one man to watch in 2022. 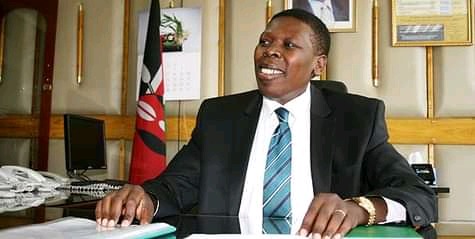 The Defence Cabinet Secretary is said to be eyeing the Trans Nzoia Governor seat. However, he will face stiff competition from Kiminini MP Chris Wamalwa and Rift Valley Regional Coordinator George Natembeya.

It will be the first time Wamalwa will be contesting a political seat since 2007. 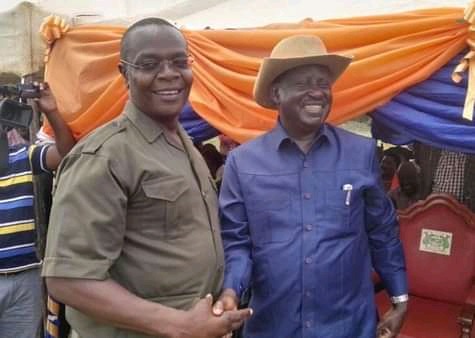 The former Funyula MP and Cabinet Minister will be keen to finally win the Busia Governor seat having lost in 2017 to Sospeter Ojaamong. Will he?

5. Martha Karua: The former Cabinet Minister has been in the political cold since 2013 when she lost in the presidential election and in 2017 when she lost to Ann Waiguru in tht Kirinyaga Governor race.

The former Gichugu MP is still keen to oust Waiguru. Will she be successful in 2022? Still, she is seen as Raila's possible running mate. Whichever the seat she opts to go for, expect Karua to make a comeback come the next general election.