By JosephineNyaenda (self media writer) | 1 month ago 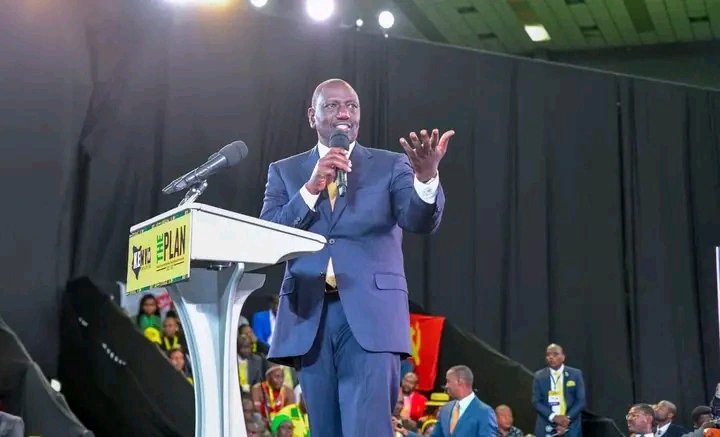 The most recent Kenyan to comment on Ruto's comments that corrupt presidents should be prosecuted and imprisoned is David Ndii. William Ruto stated that we cannot have a nation in which the president selects who is arrested and who is not. William Ruto stated that the nation requires strong, independent institutions capable of arresting and imprisoning the president if he violates the law. He noted that the president of South Korea was imprisoned because the institutions functioned.

David Ndii was asked what would happen if Ruto violates the law if he becomes president. David Ndii, a prominent economist and counselor to Ruto's presidential campaign, did not defend Ruto unequivocally. He stated that if Ruto did so, his words would return to haunt him.

The emotions of William Ruto have prompted concerns that he may launch an investigation against President Uhuru Kenyatta. William Ruto and other Kenya Kwanza leaders recommended a BBI audit and perhaps court involvement. While the scheduled parliamentary investigation did not commence, it remains to be seen if Ruto, should he win the presidency, will wish to pursue these topics further. 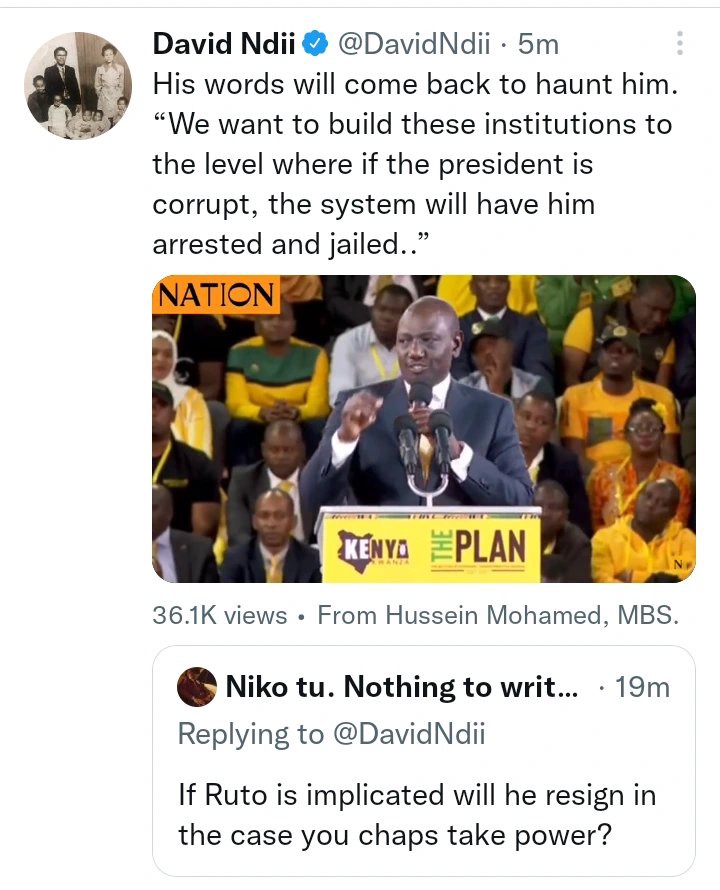 Content created and supplied by: JosephineNyaenda (via Opera News )