By LennieCroozy (self media writer) | 1 month ago

Deputy President William Ruto's political supremacy in the vote-rich Rift Valley region is indisputable even as the upcoming 2022 general elections draw closer. Political figures and aspirants have continued to chase his clout and endorsements since his options have greatly influenced elections results, as witnessed in the previous 2013 and 2017 general polls. 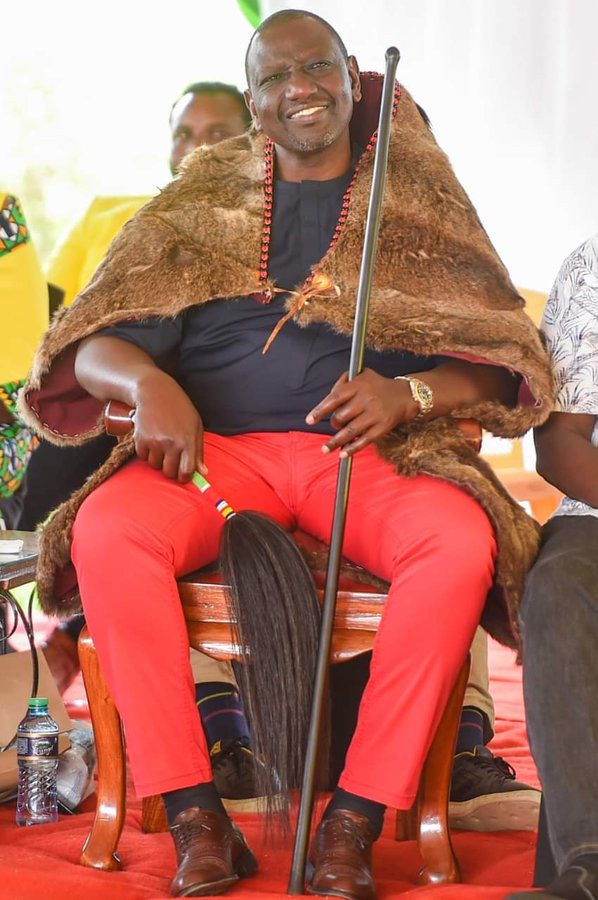 Here is a list of powerful Rift Valley politicians who had initially fallen out with Ruto but have since come back in full force as they seek elective positions next year. 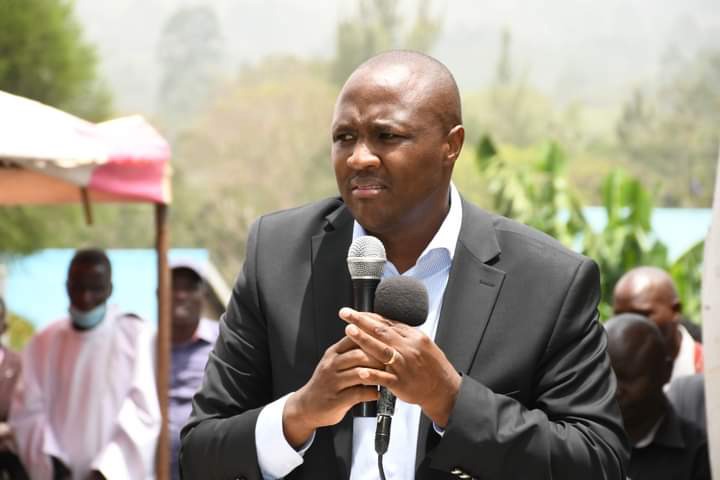 The outspoken Nandi Hills Member of Parliament recently announced his allegiance to the newly formed UDA party as he seeks to retain his parliamentary seat. All along, the legislator has been a fierce critic of the DP and is on the record claiming that Ruto is unfit to lead the nation before rejoining the camp last Saturday. 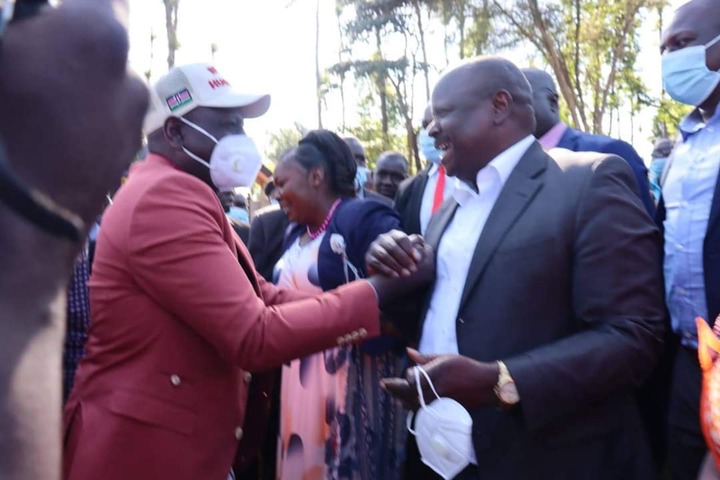 The once-powerful Bomet governor is on a mission to get back his gubernatorial seat. He lost the seat in 2017 after publicly falling out with William Ruto to join the Rails led NASA coalition. He has since entered into a truce with the second in command as he seeks to reclaim his lost glory in August next year. 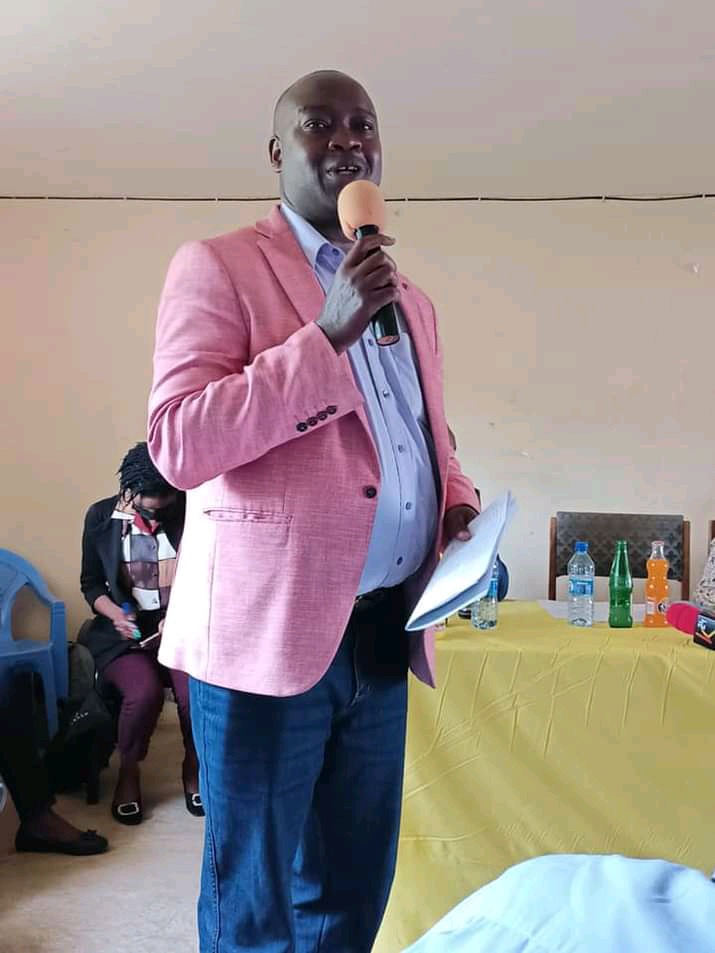 The former Kipkelion Member of Parliament has been on hold since losing his seat in 2013. At that time, Ruto had taken the Rift by a storm with his then URP party, but Magerer had disobeyed the waves and remained in the ODM party. He was humiliated and has now wholly joined the UDA party as he prepares to take a stab at the Kericho county governorship race. 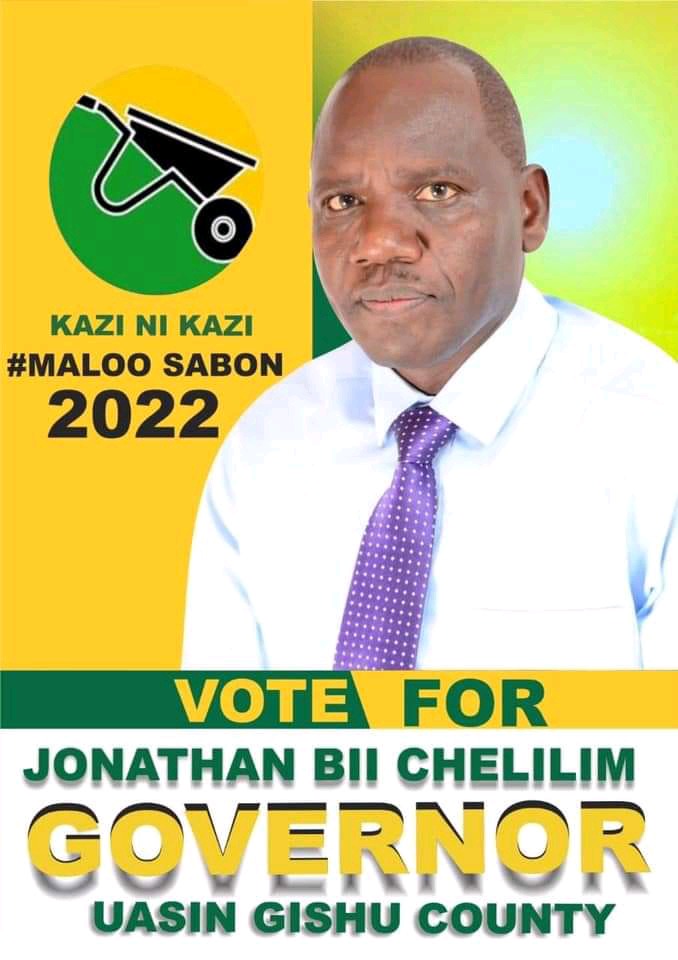 He is one of the frontrunners for the Uasin Gishu gubernatorial seat. Before joining UDA, Mr Bii was in the rival KANU party for over 20 years but recently ditched Gideon Moi and became one of the Bottom-up economies ambassadors.