By Gavylor (self media writer) | 3 months ago 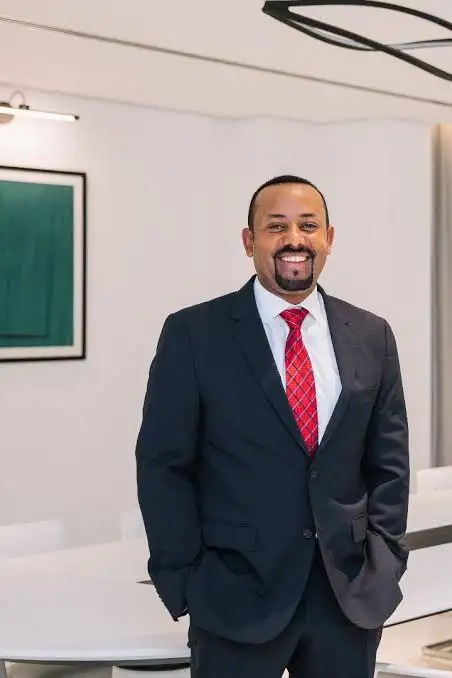 Almost 99 percent of state leaders, are a bit aged men who are believed to have ruling experience and knowledge. But regardless of that as the time goes, there are emerging young and younger wise leaders. Below are the top youngest wise African leader. 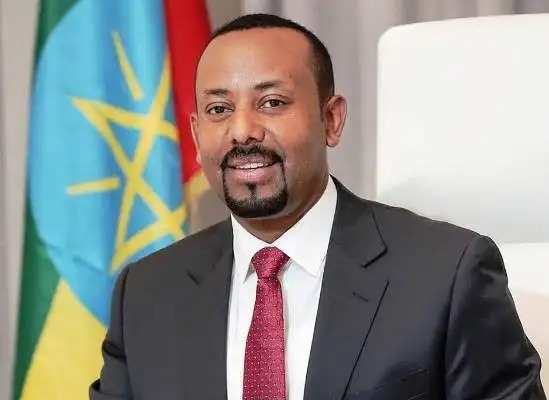 He is is the youngest African president, who was born on 15th August 1976. Abiy was raised in Beshasha Ethiopia, he is the prime minister of Ethiopia since 2018. The youngest leander is a father of 4 children, he is married to Zinash Tayache. 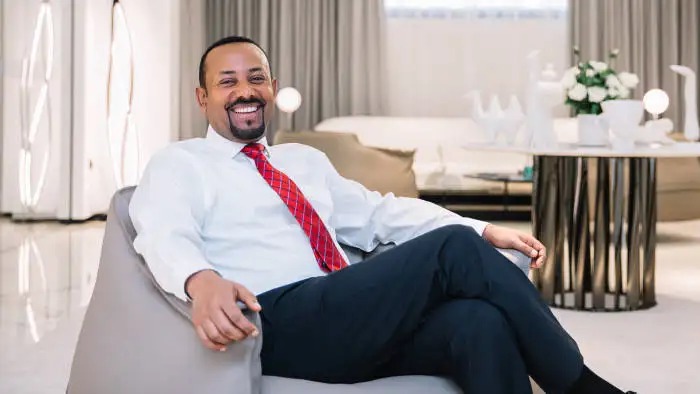 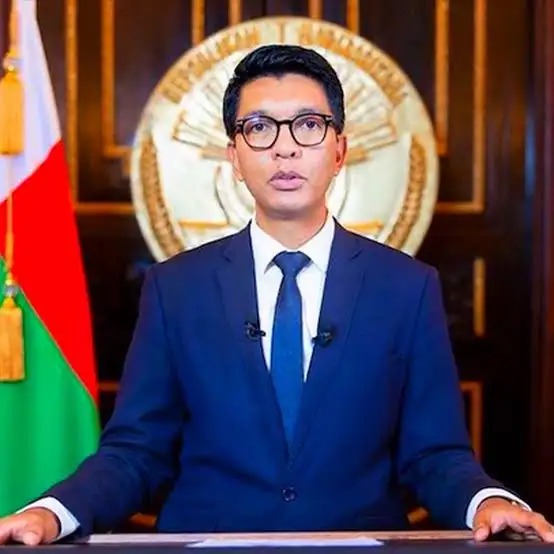 Andry is the second youngest African leader, who is a president of the republic of Madagascar. He was born on 1974 in Antsirabe Madagascar, the youngest president is a father of 3 children with his wife Mialy Razakandisa. 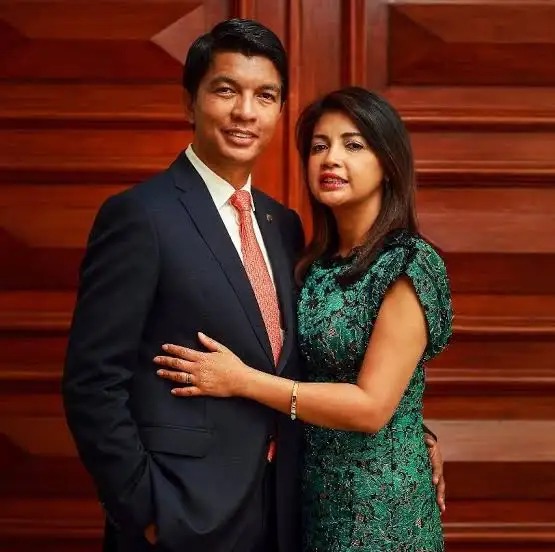 He became the president of the republic of Madagascar on 19th January 2019. Andry has now established a lot of development in his state, something that is contributing to Madagascar strong economy. 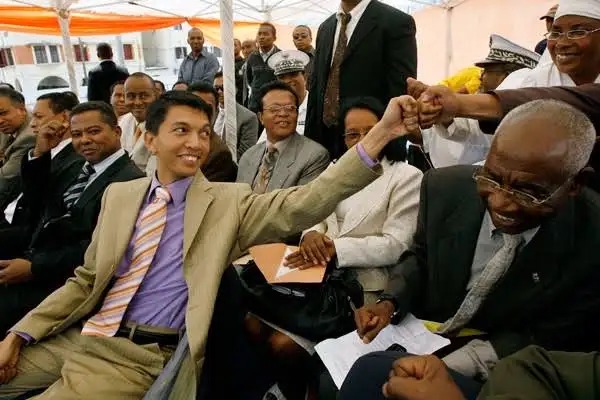 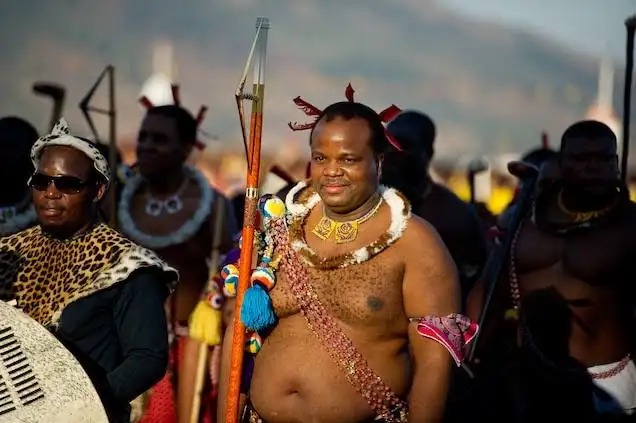 He is a king of switzerland who inherited a kingdom crown from his father king Sobhuza II. King Mswati III received the leading power from his father on 25th April 1986, when he was 18 years old. 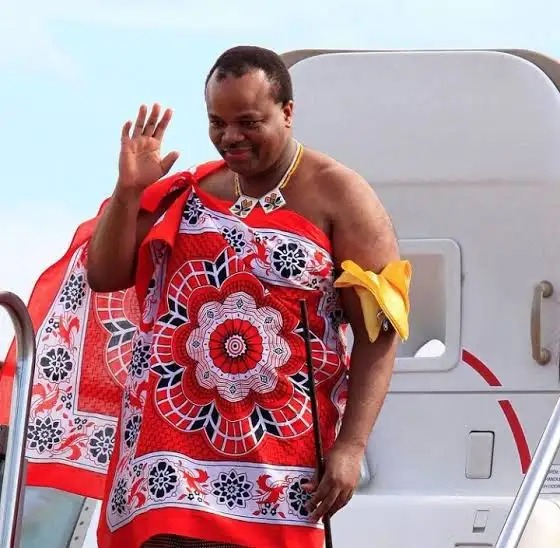 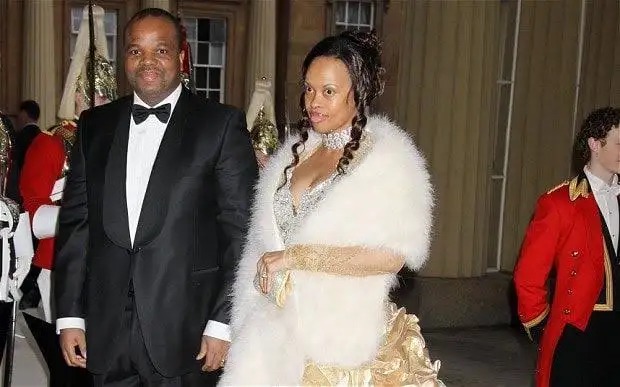 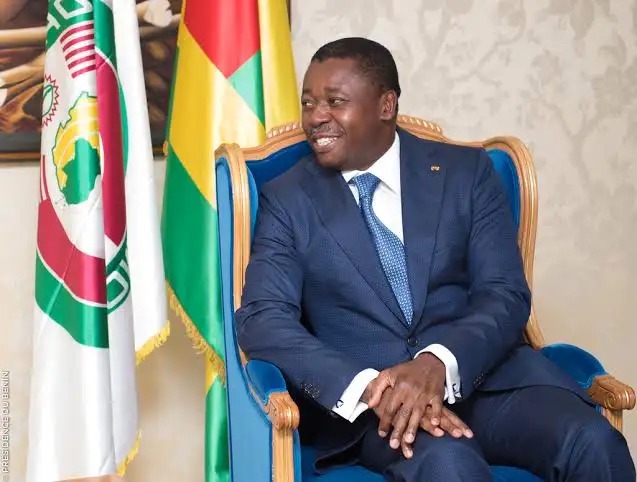 Gnassingbe is youngest African Togo president, who has won president sit for three terms. He is renown for his good leadership and the power of ruling wisely. Faure has also transferred the republic of Togo much, since he started ruling. 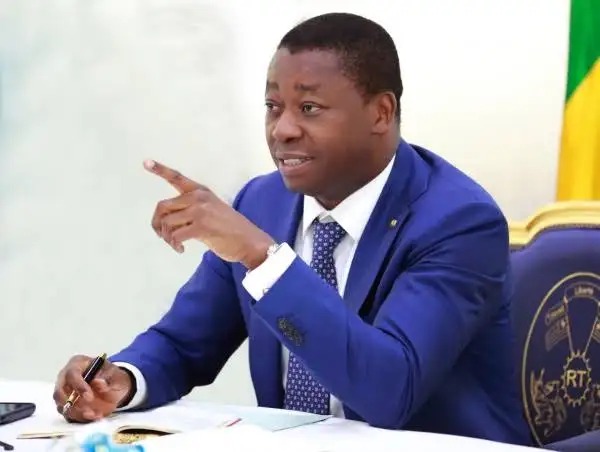 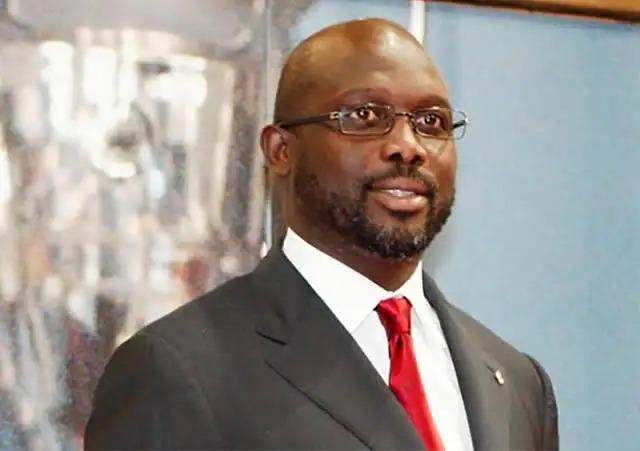 He is the fifth youngest Afriaca president of republic of Liberia, he was also a professional footballer. Weah became the president of Liberia in 2017 after defeating Joseph, who was a vice president. 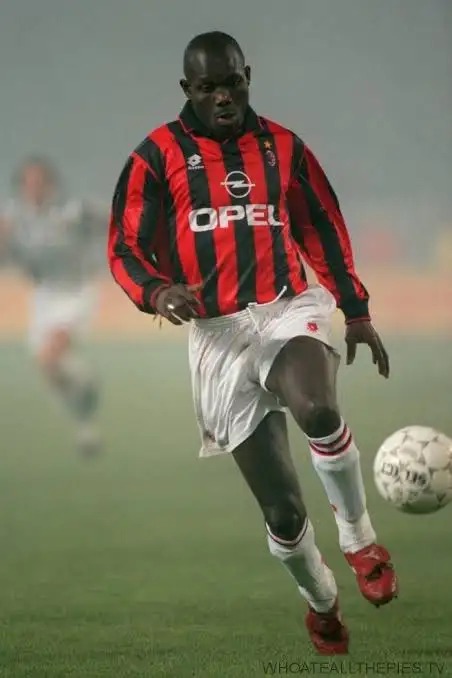 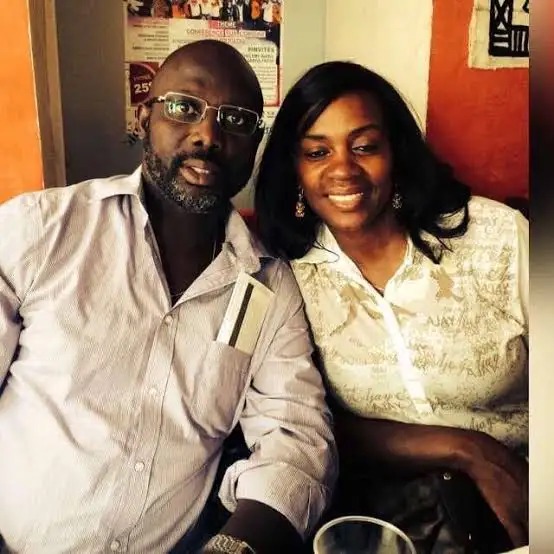 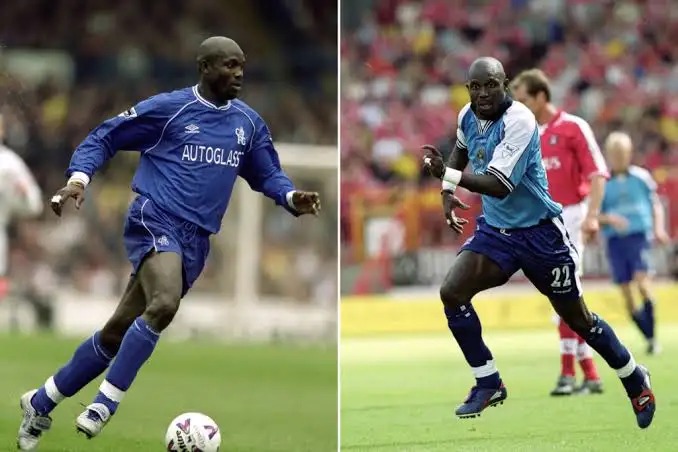 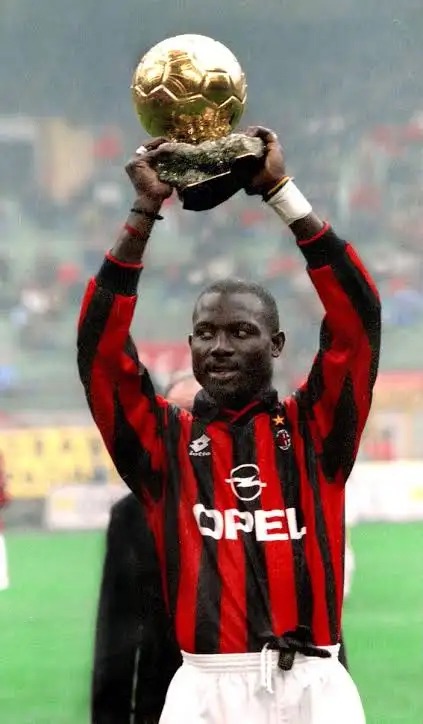 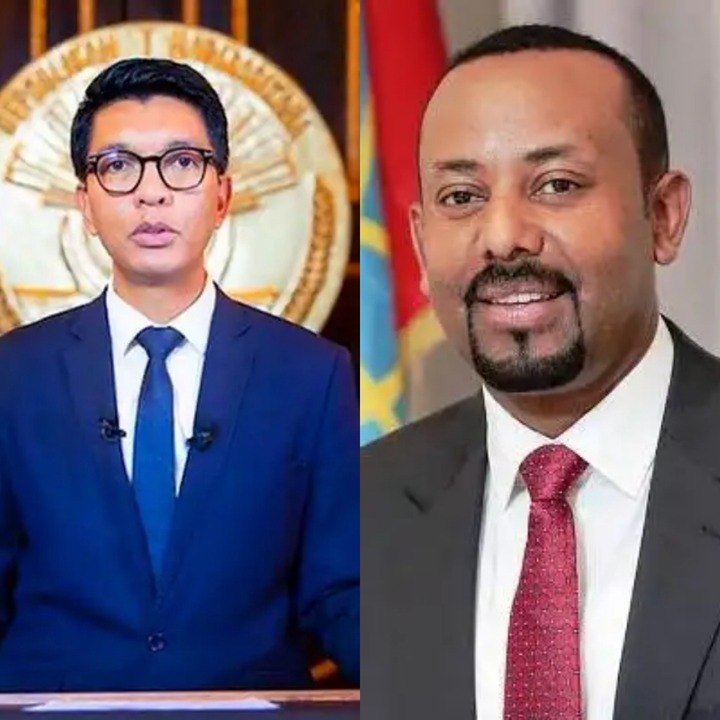