The law of the land has defined clearly what Members of Parliament who shall by any chance refuse to join United Democratic Alliance once the parties under the Kenya Kwanza coalition agree to merge to will face. 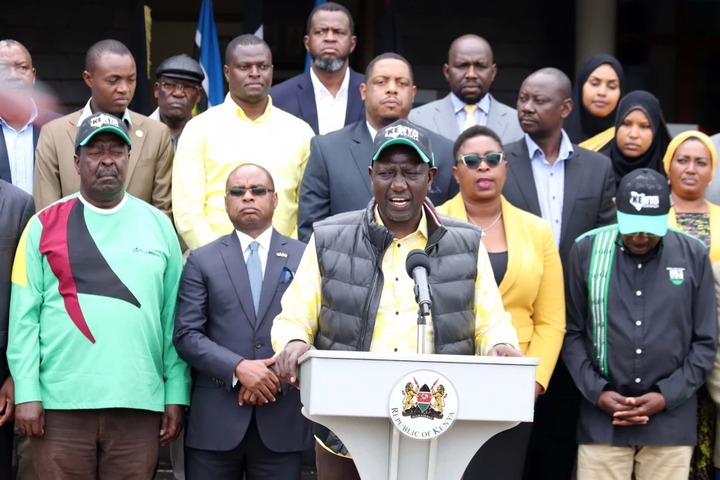 It is reported that President Ruto is currently working hard behind the curtains to try and convince party leaders who are part of the Kenya Kwanza coalition to dissolve theirs briefcase parties and join is United Democratic Alliance.

This is a strategy that the President is planning to use to ensure his party gains strength in areas that where his affiliate parties have overpowered him and make UDA the strongest political party in the County.

Currently the deal is likely to be a going concern as reports reveal that Chama Cha Kazi party leader who is also the Cabinet Secretary for Trade and investment nominee Moses Kuria has already agreed the proposal and is ready to put pen to paper on the agreement. 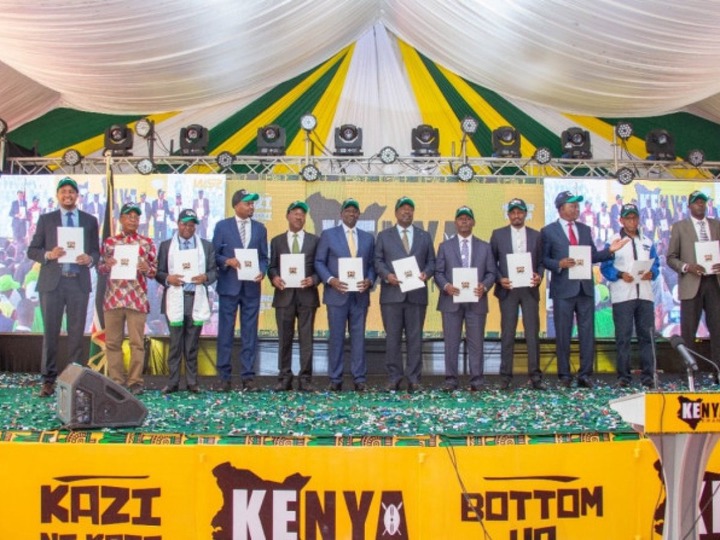 Parties like Maendelo Chap Chap owned by Alfred Mutua. Amani National Congress headed by Musalia Mudavadi are likely to follow the same suit since chances that they will survive is very minimal due to the fact that Mutua and Mudavadi will have to resign from holding positions in the party as required by the law following their appointments to the cabinet.

Despite the fact that top leaders are likely to subscribe to this idea, it is very safe to confirm that not all members who were sponsored to the Parliament using the same parties will accept the move and officially be members of UDA.

However, reports now reveals that once a party decides to merge with another party, members of who were elected under the parties legally belong to the newly formed party. This therefore explains that if a member refuses to join the newly formed party then he or she will considered to have ditched a party that sponsored him to parliament hence his seat will be declared vacant.

“The party has to invoke its constitution for its affiliates to legally become members of UDA. Members who refuse to join UDA have all the rights to leave but it has consequences on the elected members because it means their seats would be declared vacant for leaving the sponsor party; in this case UDA,” explains constitutional lawyer Bobby Mkangi, who was part of the team that crafted the 2010 Constitution. 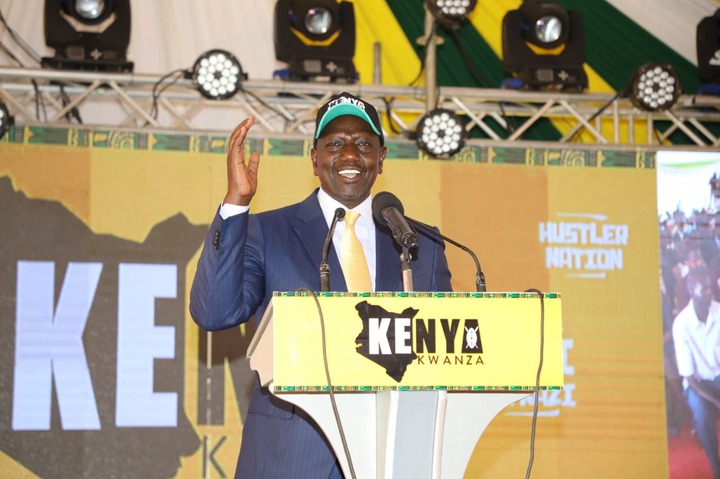 “When one party dissolves to join another, it is basically a merger. The one dissolving ceases to exist and its members become members of the party it is dissolving to join,” says Mr Mkangi.