By Politicalsureanalyst (self media writer) | 3 months ago 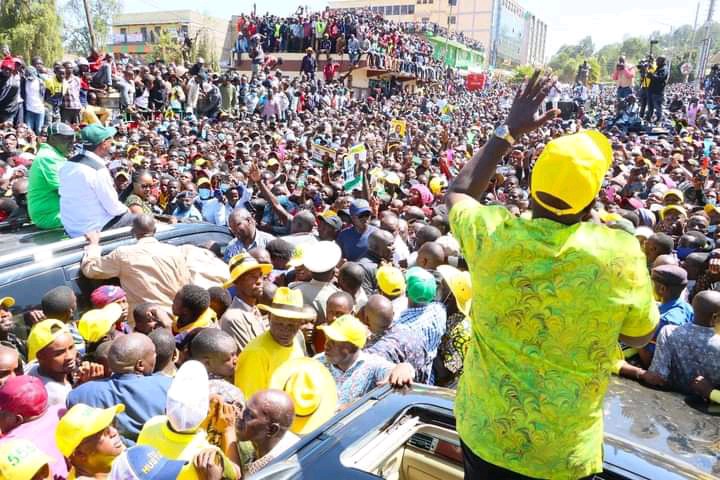 According to the video, Ndindi Nyoro claimed that the handshake partners were planning to use the BBI initiative for their own benefit. Nidndi Nyoro stated that the former prime minister Raila Odinga was given huge cash by president Uhuru Kenyatta so that he can support his big four agenda. 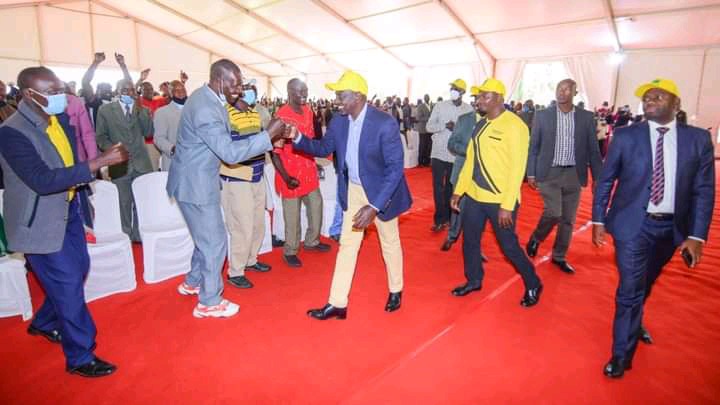 In addition to that, Ndindi Nyoro stated that Raila plans to revenge against the Kikuyu following his statement in 2013 and 2017 respectively. 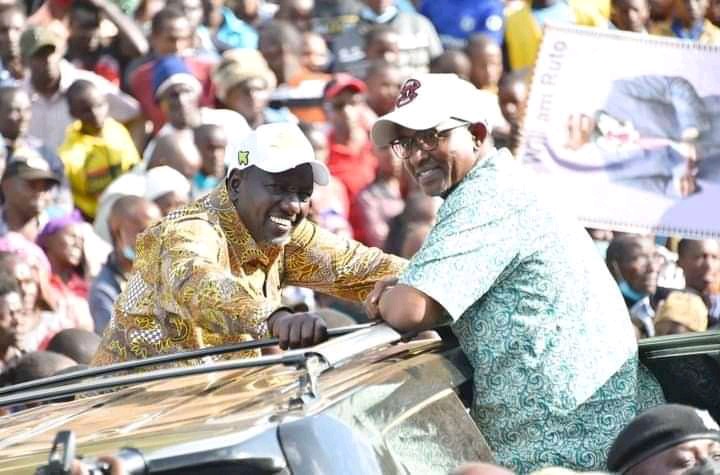 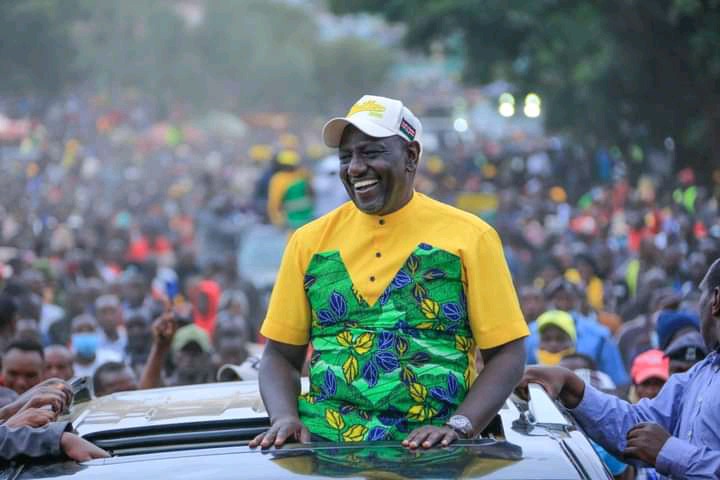 The Kiharu member of parliament further added that the former prime minister Raila Odinga only likes making stories but not concentrating in development agenda.

The statement by Ndindi Nyoro angered a section of the locals who attended the deputy president rally as they forced Ndindi Nyoro to cut his speech short as they cheered at Ndindi Nyoro using Raila Amollo Odinga and Uhuru Kenyatta's name. 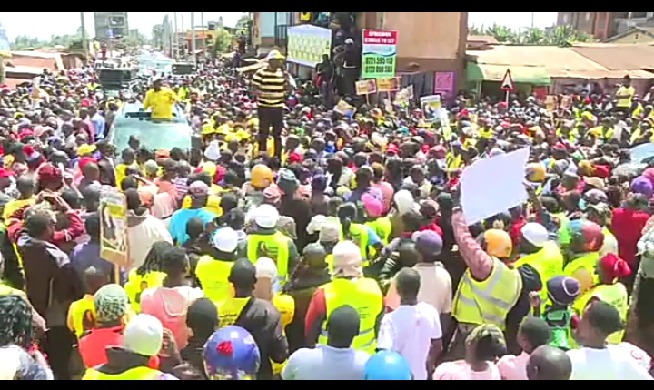 The locals fumed at the DP Ruto and Ndindi Nyoro as they claimed that the DP Ruto is the genesis of all problems Kenyans are undergoing through.

Ndindi Nyoro further added that the Raila's plan of giving out 6k annually is only meant to take off government money. He added that the only individual capable of building up the broken economy is the deputy president William Samoei Ruto.

He further criticized the Mt Kenya foundation of endorsing Raila Odinga who added that has no development records.

Martha Karua In Murang'a And Nyeri Counties For Their Azimio Campaigns In Mt. Kenya Region.