Raila Odinga, the head of the ODM party, still has what it takes to be politically active, according to political analyst Fred Sasia. According to the commentator, Raila's political career shouldn't be written off just because he has lost five elections and his support base appears to be eroding. 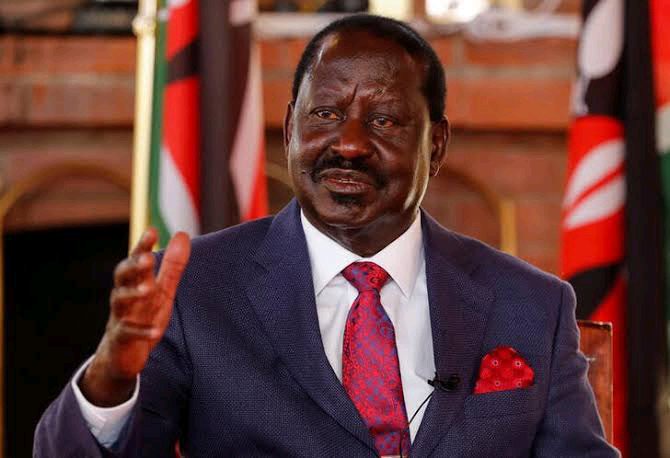 Since 2013, he claims, the former prime minister has repeatedly found himself in the same predicament, but each time, he has come out stronger. He believes that because Raila is so adept at recreating himself for every election, he cannot be ousted from office for partisan reasons.

In 2013, "many felt it was the end of the road for him," according to Sasia, but following a change in tactics, he had come back even stronger to the point that even his most ardent supporters were taken aback. He believes that the only factor that will compel him to retire from active politics before 2027 is Raila's age, which is not on his side.

He asserts that Raila's increasing age is the only thing keeping him from succeeding at the moment and that even his ardent supporters are starting to doubt him as a result. He is also quoted as saying that his magnetism is being put to the test, that aging has caught up with him, that his formerly committed supporters aren't as devoted anymore, and that change isn't precisely around the corner. Raila has been quiet about his resignation despite saying during the campaigns that he would do so if he lost the election once more. Prior to the 2027 elections, in which he intends to run for president, Wiper party leader Kalonzo Musyoka appears to have gathered the support of his Azimio La Umoja coalition.