Orange Democratic Movement (ODM) party is yet to sign another lucrative political deal with Party of National Unity (PNU) that was formerly led by the former president Mwai Kibaki. 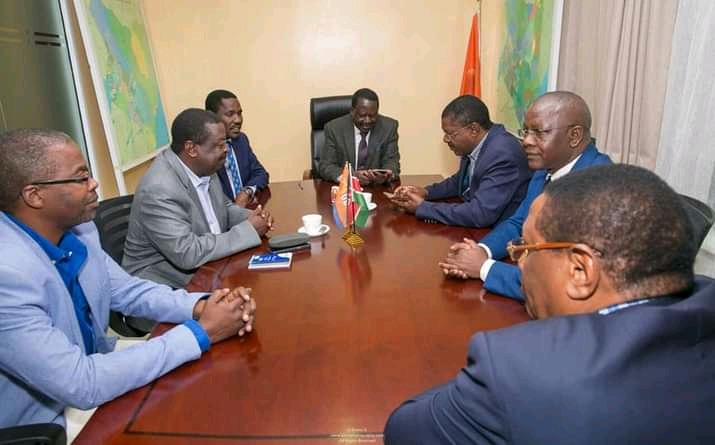 According to the statement from the office of PNU the amicable resolution was arrived at in order to ascertain the grand reunion that is solemnly designated towards achieving vision 2030. 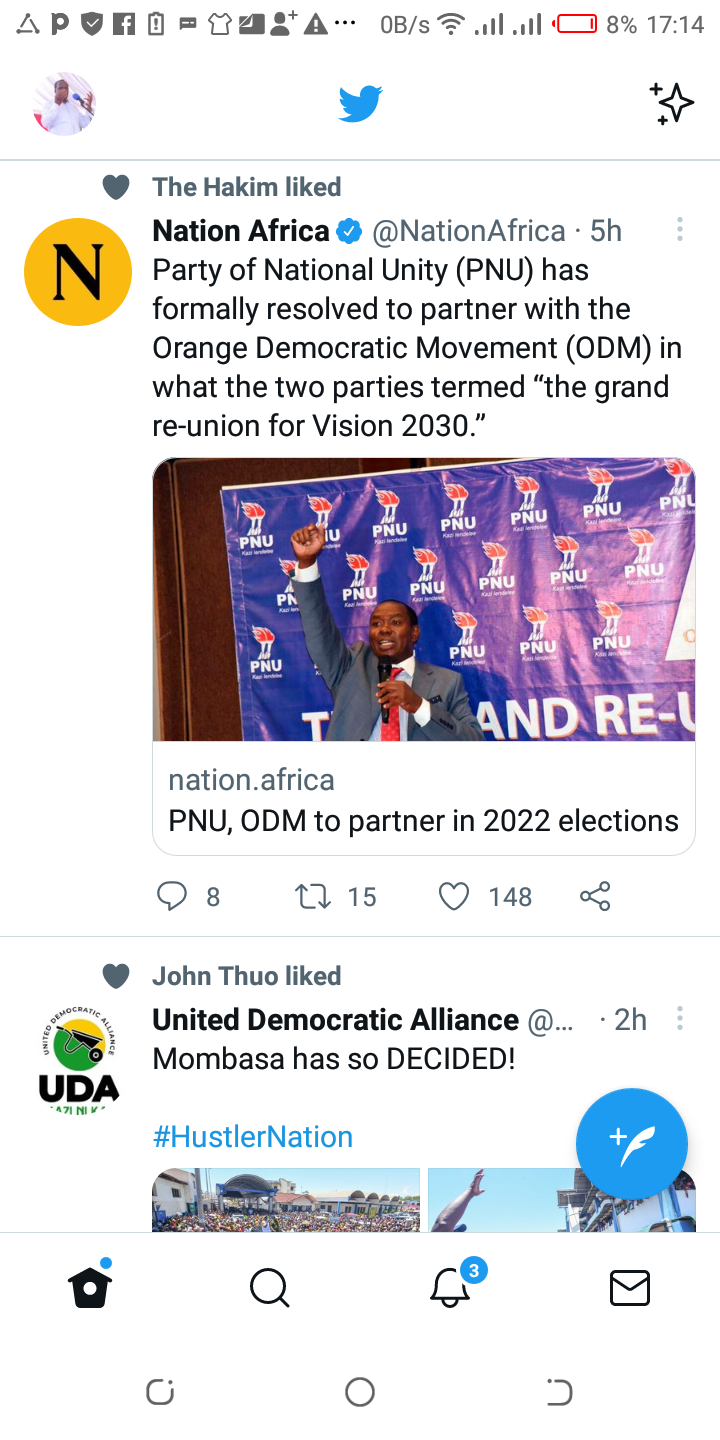 This will be the second time these two political parties (ODM and PNU) will be seeking to work together as a government, hopefully if their coalition wins next year's election.

Apparently this will form the third political pact just after the looming coalition deal between Jubilee and ODM,that will eventually face the political rivals in the next year's general election. 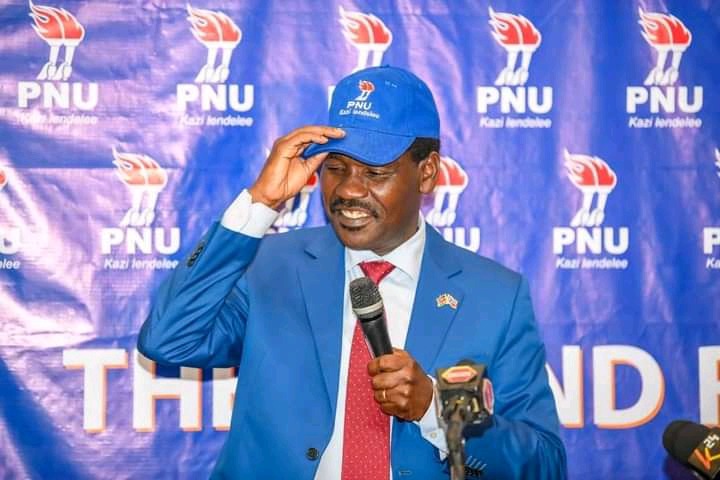 As it stands,there is less than two hundred and sixty days to general election as it is in the Indipendence Electoral and boundary commission's calendar, this is in concurrence with the ongoing mass voter registration in the country.