By Hassan_Ke | self meida writer
Published 20 days ago - 13 views 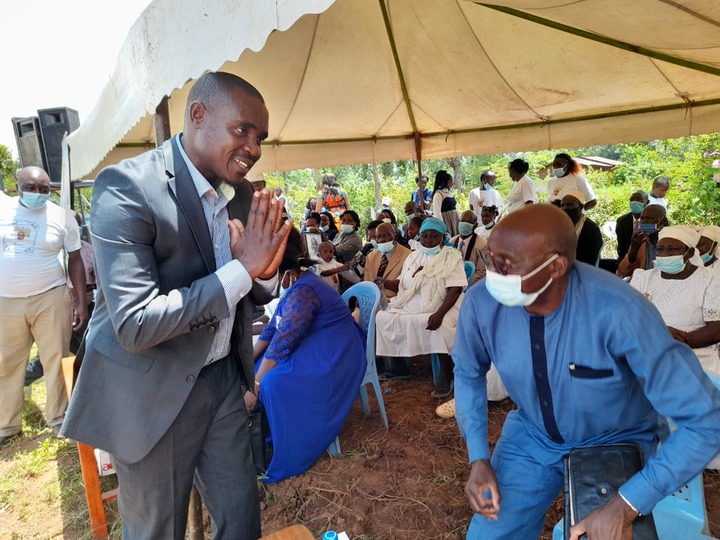 Kakamega senator has faced the wrath of NASA senators. He has been ejected from the position of senate deputy minority leader. This after a meeting that was called by siaya senator, James orengo bore fruits. The parliamentary group meeting bore after senators voted in favour of Malala expulsion.

In the meeting it's presumed that utmost 28 senators attended. 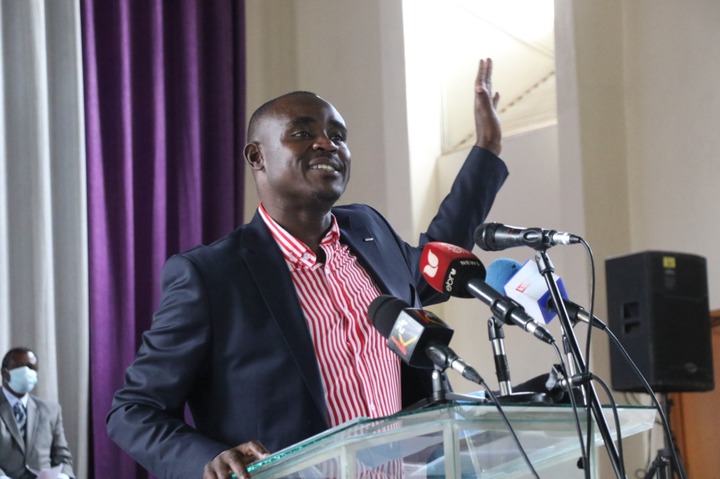 His position has been taken by kilifi senator, Stewart madzayo. Malala has been ejected due to various reasons. He collided with ODM during the matungu by election which saw nabulindo of ANC elected as the member of parliament. ANC suffers in NASA after being stripped off powers from senate. 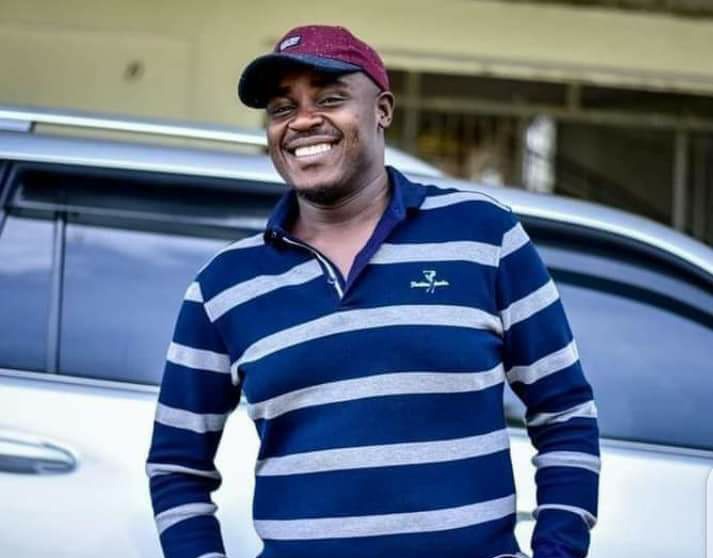 Separation in NASA gives deputy president strength because he can easily clinch the top seat. NASA continues to separate as two alliances arise from NASA. One with kalonzo, mudavadi, Wetangula and moi and the other with Raila.

Content created and supplied by: Hassan_Ke (via Opera News )

ANC Cleophas Malala Ousted James Kakamega Malala
Opera News is a free to use platform and the views and opinions expressed herein are solely those of the author and do not represent, reflect or express the views of Opera News. Any/all written content and images displayed are provided by the blogger/author, appear herein as submitted by the blogger/author and are unedited by Opera News. Opera News does not consent to nor does it condone the posting of any content that violates the rights (including the copyrights) of any third party, nor content that may malign, inter alia, any religion, ethnic group, organization, gender, company, or individual. Opera News furthermore does not condone the use of our platform for the purposes encouraging/endorsing hate speech, violation of human rights and/or utterances of a defamatory nature. If the content contained herein violates any of your rights, including those of copyright, and/or violates any the above mentioned factors, you are requested to immediately notify us using via the following email address operanews-external(at)opera.com and/or report the article using the available reporting functionality built into our Platform