By Tororey (self meida writer) | 17 days 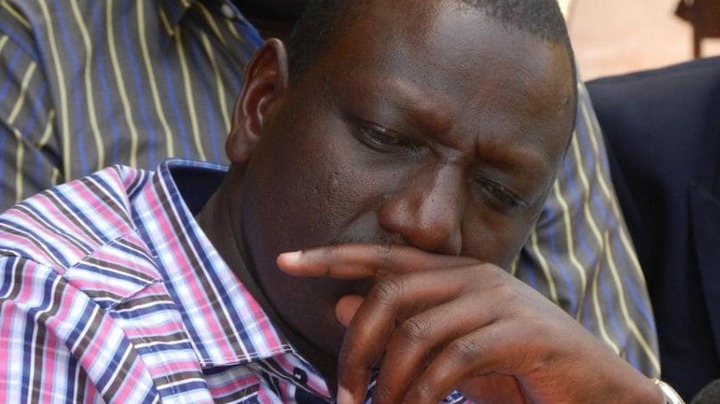 The chairman of the Mau conservancy evictees Francis Martim has now alleged that he does not regret his decision to elect Orange Democratic Movement (ODM) leader Raila Odinga in 2013 and 2017 presidential election.

While calling a vernacular radio station on Monday morning, Martim who has nicknamed himself Chief Whip noted that he elected Raila in the two successive elections and he was glad that the former prime minister is now in government courtesy of March 9th 2018 handshake.

The man who hail from Chemagel ward in Sotik constituency, Bomet county noted that Raila was best suited to be the next president since the incumbent head of state Uhuru Kenyatta and his deputy Dr William Ruto had failed to initiate and implement development projects in Rift Valley. 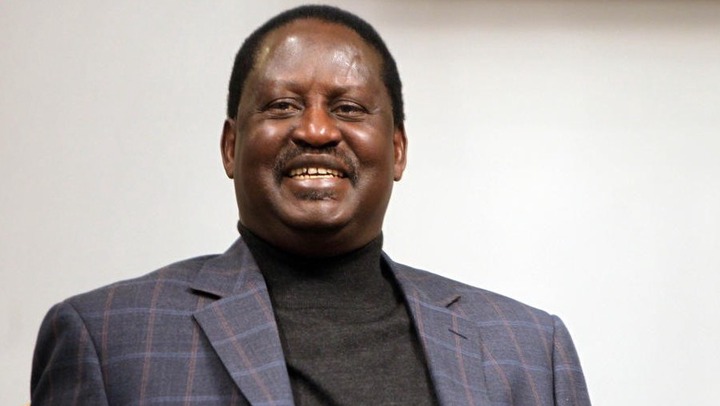 According to Martim, Raila needs to be elected as Kenya's president in 2022 because he would address challenges facing the region.

He hit out at Dp Ruto for failing to fight for implementation of development projects funded by the national government. He argued that Dr Ruto had ignored the plight of the region despite him being the country's second in command. 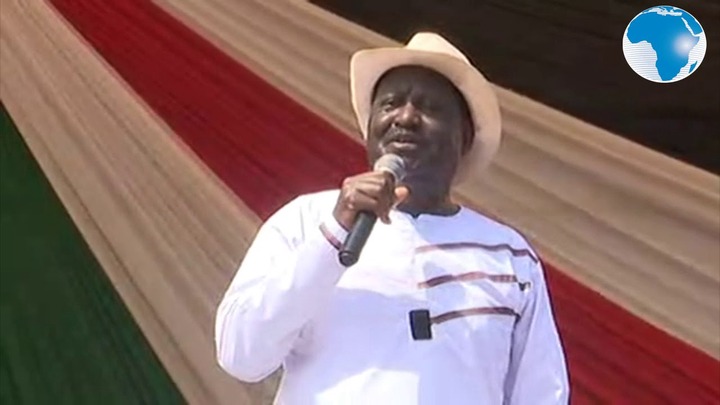 "I voted for Raila Odinga in 2013 and 2017,and I don't regret because we are now in the goverment, Kalenjins you should blame yourself," said Martin.