By Rickiee (self media writer) | 4 months ago 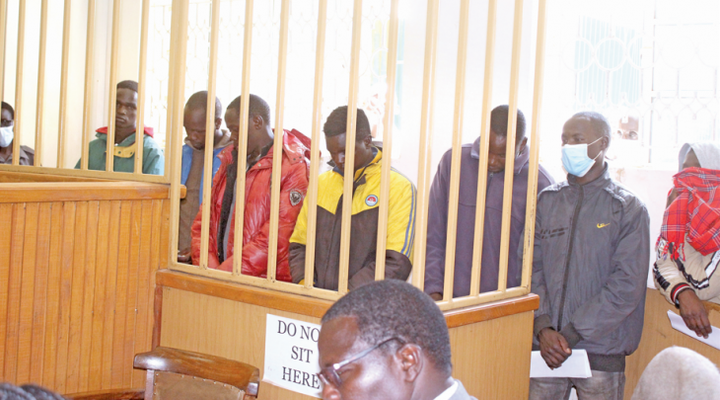 The suspects who were arrested in Uasin Gishu county following the attack on Raila Odinga's chopper have been finally released with the Court making new claims against them.

After the stoning of Raila's chopper, a section of Rift Valley leaders including Oscar Sudi, Caleb Kositany and Uasin Gishu County speaker Hon. Kiplangat were reprimanded to record a statement with the OCS.

Also, the ODM leaders led by Babu Owino, and Junnet Mohammed were summoned by the DCI to record a statement on what they know about the stoning of the chopper. 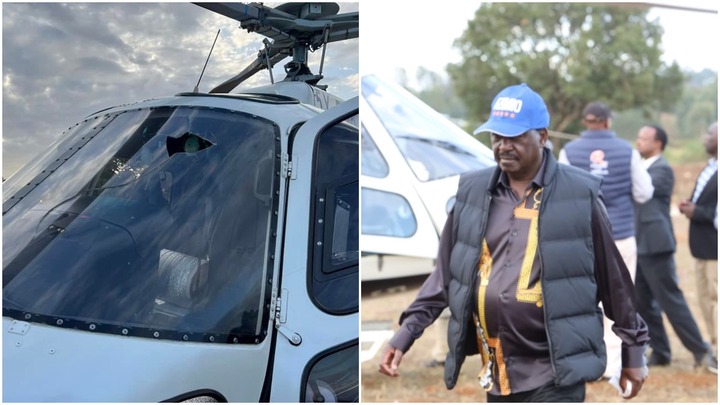 However, Eldoret Court has released the 15 suspects stating that they lack enough evidence to charge the suspects. Out of the 17 suspects two of them have been held in court for unclear circumstances.

Raila Odinga had publicly announced that he had forgiven those who stoned his chopper. William Ruto had also apologized to the former prime minister over the uncalled behavior.

Meanwhile, share with us your thoughts on the matter kindly to.