By Honorable (self media writer) | 3 months ago

Professor Peter Kagwanja has finally spilled the beans on how Meru governor Kiraitu Murungi and himself developed a strategy that lead to Uhuru winning on 2013 general election with easy. The vocal governance expert was speaking during an interview at TV47 on Monday when he claimed that Jubilee party won the polls due to negative politics that they played. The vibrant political analyst however stated that they have already apologized to the ODM party leader after the historic handshake and now ready to support him to ascend to power in the 2022 general elections. 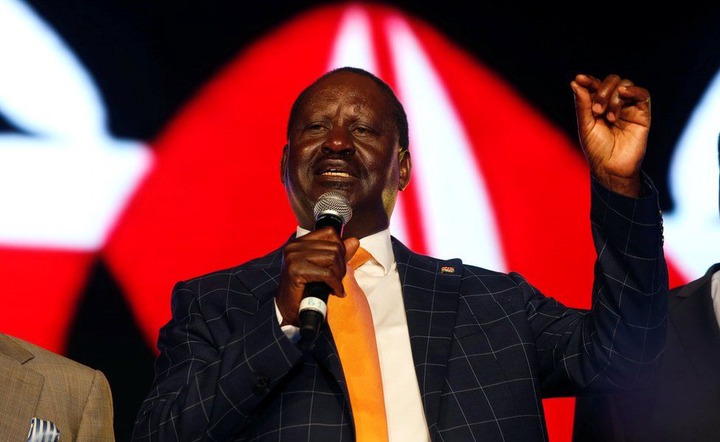 Kagwanja further clarified that president Uhuru was not part of the people who developed negative things about Raila, however he mentioned the current Meru governor Kiraitu Murungi and himself as the pivot of all that which painted Raila Odinga negatively among the netizens especially in Mount Kenya region.

“We defeated Raila Odinga in 2013 on the basis of negative politics. But it is not Uhuru who invented insults for Raila. Kiraitu Murungi and I are part of team that invented that, and we have apologised to Raila.”- Prof Kagwanja claimed.

4 people killed as bandits targets another school in Elgeyo Marakwet