The 2022 General Elections might go down in history as one of the most competitive one in the recent past given how much of a storm it is already kicking in. 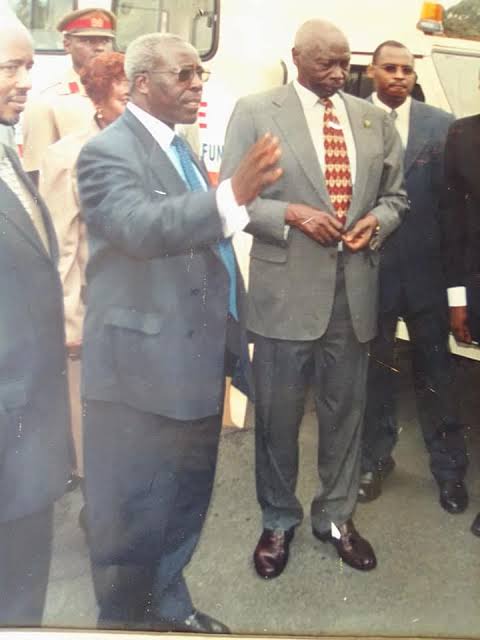 Besides the Presidency of the country which will be at stake, the Gubernatorial Race has become another major seat that many politicians who are both seasoned and new comers are looking for.

One of these will be the Kisii County Gubernatorial Race which will see the current Governor, James Ongwae retire after serving his two terms as designated by the 2010 Constitution. 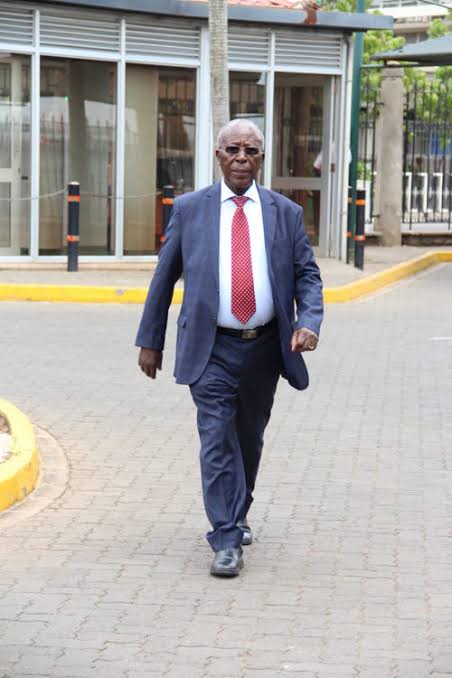 Dr. Sam Ongeri is one of the most seasoned politicians that we have in the country, given how long he has been in power and how he has maintained.

He was once the personal doctor of the late second president of Kenya, Daniel Toroitich Arap Moi after which he ran for the Nyaribari Masaba Constituency seat and won.

He is currently serving as the Senator for Kisii County on an Orange Democratic Movement party ticket a position which he has held since the 2017 polls.

However, Professor Sam Ongeri will be looking to run for the Gubernatorial seat in the next year's General Elections and he has publicly expressed his interest.

However, Professor Sam Ongeri is over 80 years old and winning the Orange Democratic Movement Primaries might prove to be a challenge for him.

In the race as well is Dagoretti Member of Parliament Simba Arati who is shelving his legislative post to run for the Governor of Kisii. 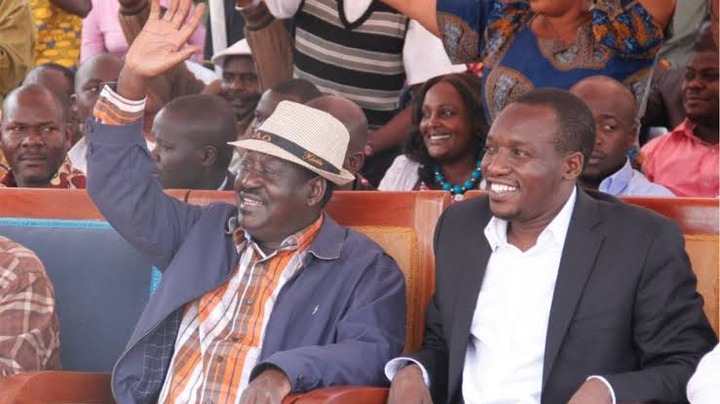 Young Simba Arati is a close ally of the Former Prime Minister of Kenya, Raila Odinga and it will be interesting to see how the primaries will be.

Another young candidate who will be in the ballot is Charles Chweya Matoke, who is not even 40 years old yet. 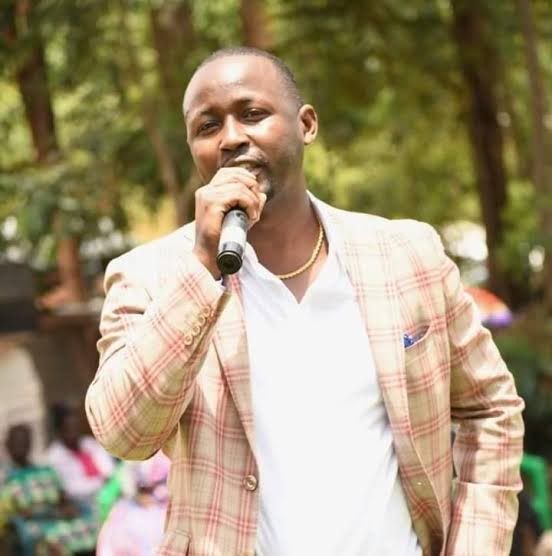