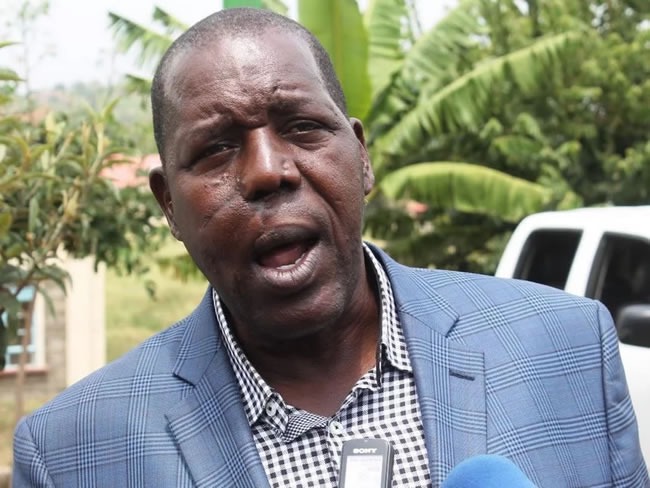 The County has a total of seven Constituencies. During the 2017 general elections, the Orange Party produced five out of the seven MPs, a move which qualifies the Party's strength in the Lakeside County.

Many would expect ODM MPs to be shoulders above the rest when it comes to matters development. However, that is not the case if results of a recent study are anything to go by.

On Saturday September 19, 2020, an Organization by the name Education Effect Africa released results of a study conducted to ascertain the performance of legislatures, in using the National Government Constituency Development Fund (NG-CDF) to spur development in their areas of representation across the Country for financial year 2018/2019.

In Kisumu County, Kisumu West MP John Olago Aluoch who was elected on Ford Kenya Party ticket was ranked number one, and number 13 in the entire Country.

He was followed by Kisumu East MP Shakeel Shabbir at number 2 in Kisumu and 31 nationally. Shabbir was elected as an independent candidate in 2017. 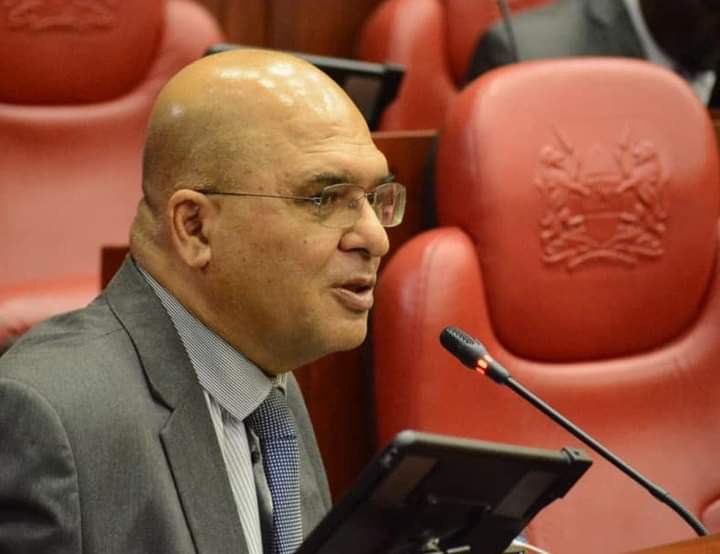 The parameters used during the research are enhancement of education infrastructure, improvement in security and safety, improved road networks, facilitation of education through bursaries and sholarships, and social ameninities and utilities.