Why President Kenyatta Might Not Endorse Any Presidential Candidate In The 2022 Elections. (Opinion)

By TheAnalyzer (self media writer) | 5 days ago 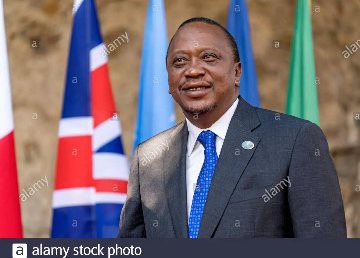 Since independence Kenya have conducted many presidential elections and it has only four presidents in the record. As we are expecting the fifth president in the next general elections, many key political bigwigs have come out selling their agendas with the aim of inheriting the presidential seat from Kenyatta. 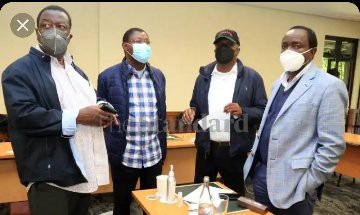 Kenyatta who is the fourth president of Kenya is seen very close to Raila than his Deputy Ruto though he has not declared his endorsement for Raila. Kenyatta might not support any presidential candidate in the forthcoming elections due to the following reasons:

1. He may not want to disappoint his two close friends, Gideon Moi and Raila Odinga. The two are close to him and they both want the presidential post. By supporting one, the other one may feel betrayed.

2. He may also be silent on his preferred candidate so that he doesn't show openly that he is against his deputy Ruto who helped him in his campaigns in the last two elections.

ODM, Jubilee and Wiper Loose To UDA In Mombasa Today as Over 14 Sitting Legislators Accompany Ruto