New Problem for Putin After Latest Sanction on His Daughters

Russia continues to receive economic sanctions from Western nations as a punishment for engaging a war with innocent Ukraine and causing damages to them. The US has been at the fore front in imposing economic sanctions and on Wednesday it announced other major sanctions that are likely to destabilize Russia's economy. The ban targeted banks and elites of Russia and also a ban on Americans investing in Russia. 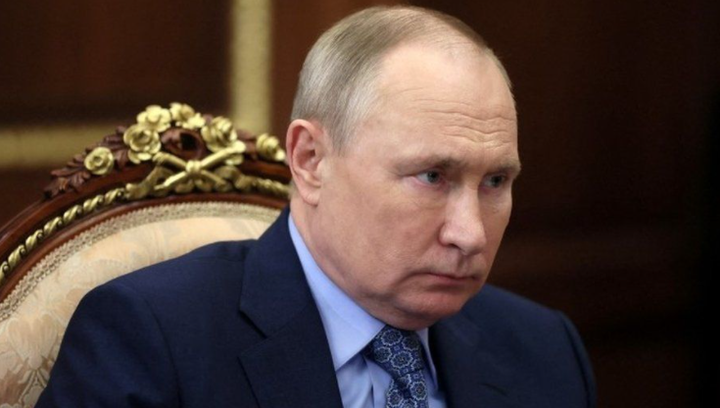 Sberbank is one of the banks that was directly hit by the sanction made on Wednesday. The bank holds a third of Russia's assets. Alfabank, the fourth largest bank in Russia was also affected by the sanction according to US officials. Putin's two adult daughters have also been sanctioned by the US according to latest reports. Sergei Lavrov, Foreign minister for Russia's wife and daughter, and members of the security council also got sanctioned.

"I made clear that Russia would pay a severe and immediate price for its atrocities in Bucha," Biden said in a message on Twitter. "Today, along with our Allies and partners we’re announcing a new round of devastating sanctions," Biden added.

Russia has however distanced itself from recent deaths reported in Ukraine where civilians were killed by shooting. They said the deaths were forged to target them. Responding to the sanctions, Sberbank and Alfabank said the sanctions will not affect them in any way.

Cherera Reveals The Four Major Reasons They Have Rejected The Presidential Results From Chebukati.

Top 10 Most Valuable Goalkeepers In Europe