By TrendMaster (self media writer) | 3 months ago 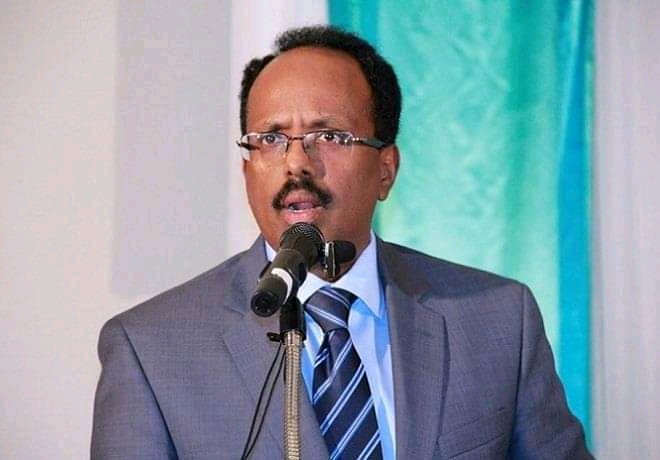 Kenya has been ordered to hand over a piece of the disputed maritime territory to Somalia by the International Court of Justice. According to the court, Kenya and Somalia do not have a Memorandum of Understanding (MoU). Farmajo welcomed the Court's judgment as a landmark moment after a protracted legal battle with the Kenyan government to claim parts of the country's marine domain.

"It was a legitimate struggle based on a long vision, extensive knowledge, bravery, patriotism, the safeguarding of public assets, and the defense of the nation and its people. Justice has won the day. The rule of law has triumphed," he explained. 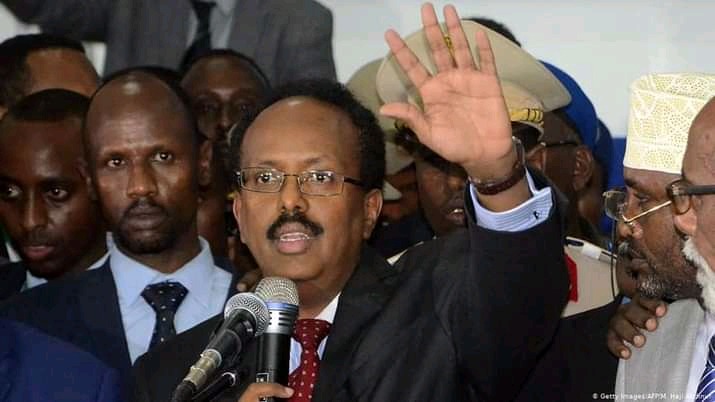 He complimented the International Court of Justice (ICJ) for upholding the rule of law, claiming that the ruling reflected the international court's integrity and transparency. The Somali leader expressed gratitude to the country's eighth parliament for rejecting the MOU in favor of a resolution on "inheritance protection."

Farmajo thanked his predecessor, Hassan Sheikh Mohamoud, for starting the legal process to seek justice and protect Somalia's maritime borders, which Kenya had unlawfully claimed. Kenya, he alleged, had put enormous pressure on Somalia to take over the disputed area.

"The Kenyan leadership began to intervene directly in our country's political process by mobilizing political groups in Kenya in order to create an atmosphere of chaos and political instability in Somalia that would eventually lead to the case being withdrawn from the Court," according to the statement. 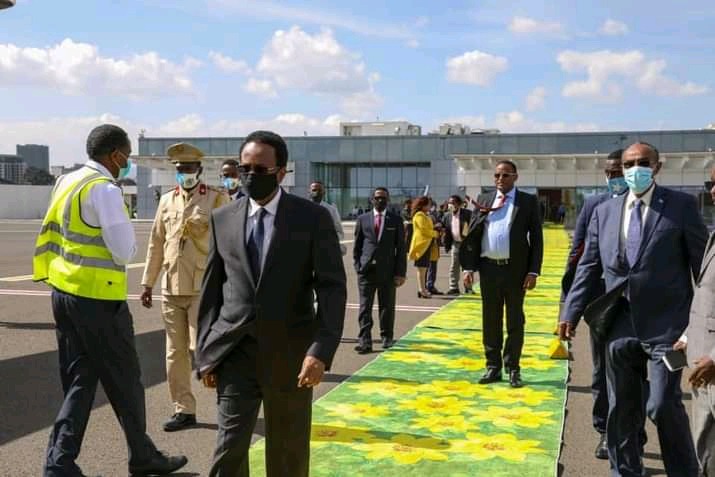 As a result of failed pressure techniques, he claimed, the Kenyan government resorted to flagrant violations of Somalia's sovereignty. He accused Kenya of spending time and money on a campaign to politically isolate Somalia, portraying the country negatively in the eyes of its neighbors and the international community. Moghadishu accused Nairobi of launching a military campaign against its sovereignty and the public interest of the Somali people.

"Inside Somalia's borders, this military assault comprised indiscriminate air and land strikes. Somali citizens' lives and property were targeted in these strikes," Farmajo reinforced his point. 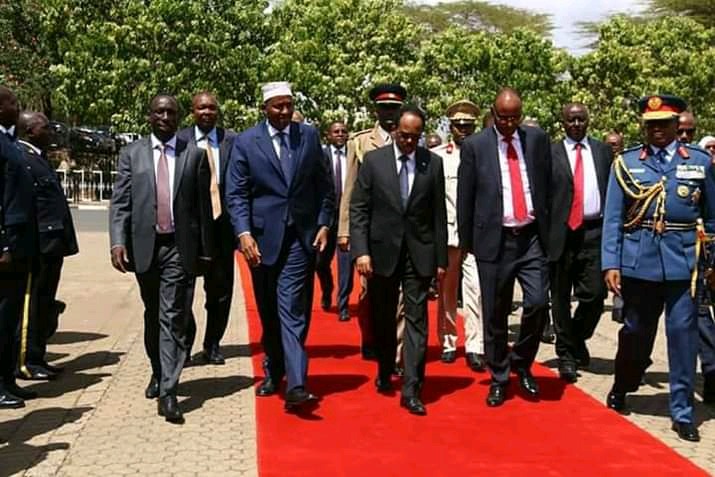 He also accused Kenya of mounting a strong campaign at the UN to have Somalia placed under the UNSC 1267 resolution, which would have facilitated the labeling of Somali businesspeople, government officials, and humanitarian workers as terrorists, allowing for arbitrary asset confiscation and freezing, and ultimately crippling the country's economy.

Farmaajo accused Kenya's government of coercing Somalia's leadership into sitting at the negotiating table and facilitating the looting of the country's marine resources.

He said that if we were willing to drop the lawsuit from the ICJ, it pledged to encourage better relations between the federal administration and the government of Jubaland state on multiple occasions. 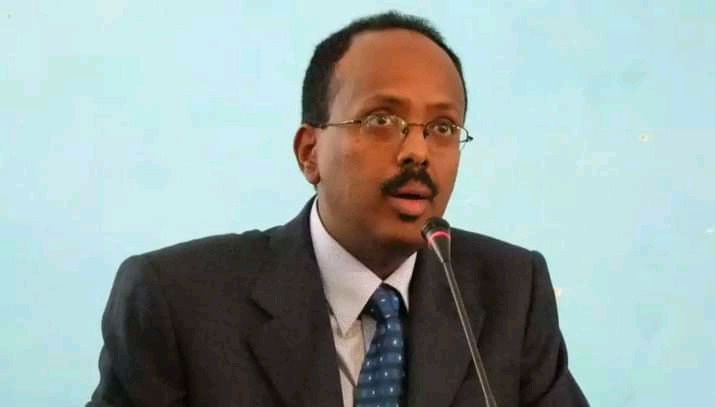 Farmajo, like his Kenyan counterpart, promised to uphold the Somali people's trust in us. "Our moral values will never enable us to pick political or economic rewards, or even short-term positions of power, over our future generations' inheritance," he said.

"We hope that Kenya will view the Court's ruling as an opportunity to develop bilateral relations and increase cooperation between the two peoples," the statement said in part. President Uhuru Kenyatta has reassured Kenyans that he is dedicated to finding a peaceful solution.

What Sakaja Said About Mudavadi At Bomas In Luhya Language

''Thank You For Telling Thieves The Truth'' Gachagua Salutes Mudavadi

Miguna Finally Reveals Why He Doesn't Like William Ruto, Alleges Why DP Is Better Than Raila Odinga