Roots party of Kenya Presidential candidate George Wajakoyah has hinted on the possibility of working with the former prime Minister of Kenya and Orange Democratic Movement party leader, honorable Raila Odinga in the future because both of them are from the same region. 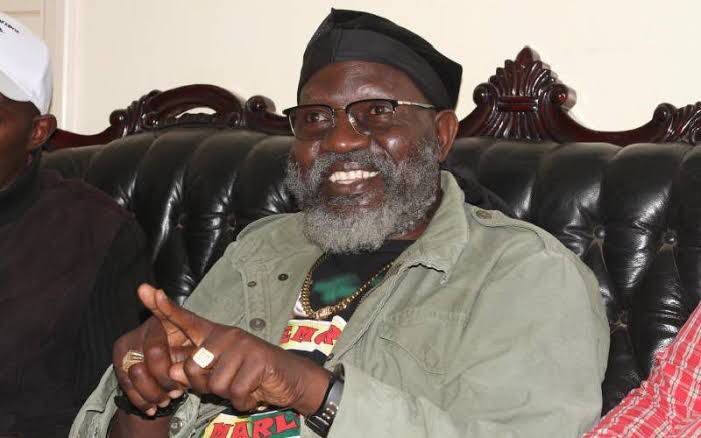 Speaking in Kisumu, the now renowned Presidential candidate who came into the limelight over his sales of Bhang to solve kenyans problems manifesto that has sparked a lot of mixed reactions from a number of kenyans along with Politicians.

A few days ago, the renowned Presidential candidate called upon the government to legalize Bhang. In his own words, he claimed that Bhang would save the ongoing economic crisis.

Speaking today in Kisumu, Wajakoyah has revealed that he might work with the former prime Minister of Kenya in the future. In his own words, he told residents that his win would be Raila's win and vice versa.

While reacting to his words, kenyans who took to their different social media accounts to express their opinions and, suggestions on the matter have called upon Wajakoyah to drop his bid and support the former prime Minister of Kenya in the oncoming General elections which is supposed to be held in a few months time.

However, others have urged the renowned Presidential candidate to keep on Campaigning. According to the reports given by these kenyans, they claimed that he might have a chance of winning due to the fact that he has hit different media outlets in the past few months. 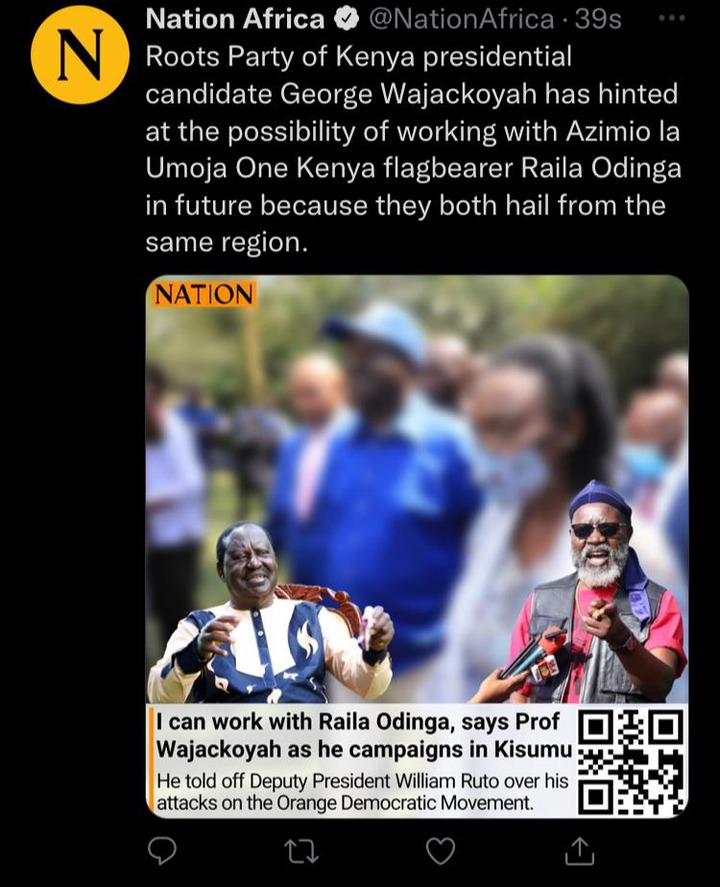 Chebukati Laughs At The Media For Slow Result Release

What Happens When We Let Go and Trust In God Only