"You Should Reward us For Choosing a Good Running Mate For You in 2013, We Are Selfless" Uhuru Told 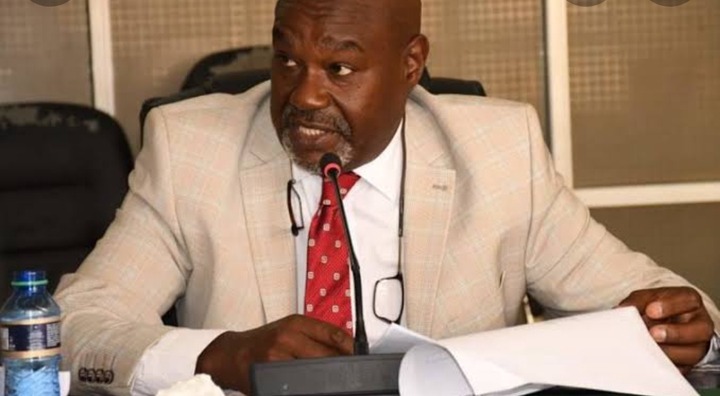 Soi Mp Hon Kaleb Kositany has asked President Uhuru Kenyatta to reward Him together with other Mps who helped Him in choosing His running mate in 2013 when He was stuck, urging that most Kingpins from various regions in Kenya denied the chance and abandoned Him with fears that they would be dethroned.

The Mp now says that Uhuru called them during the night and asked them to politely avail themselves to state House where they then persuaded Ruto to deputize Him after Musalia Mudavadi, Kalonzo Musyoka and other Kingpins ran and never picked Uhuru's calls to urge them to deputize Him. He also added that Uhuru allegedly insulted them, despite the fact that He created a link between Him and Daniel Moi in 2001, and even blocked other people from succeeding Moi who had also lost His communication with Uhuru who refused to take the mantle from Him.

"When We get insulted by Uhuru, it reminds me of when He was desparate and called me in the middle of the night together with some other Mps and begged that we speak to Ruto so that He can accept to support Him in 2013 when all other Kingpins including Mudavadi, Kalonzo and others refused the offer for fears of being dethroned. We spent much time there and He even threw us out of State House two times but we still talked to Him. I also blocked other people who approached Moi to take over, and even played the hard role of linking Uhuru to Him after they disagreed badly. "The Mp said. 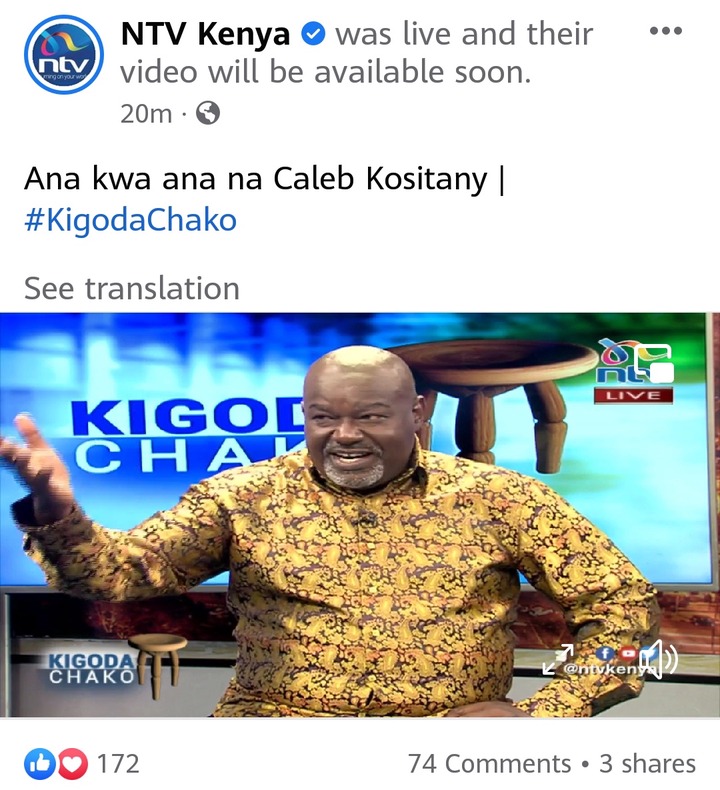 He however warned claimed that the government has been unfair in their treatments on various Company owners in Kenya, urging that Kenyatta family merged their CBA bank with The one owned by Ndegwa family which was NIC bank allegedly waived all the merger taxes that was to be paid to KRA, and later became a bigger source of capital inflows for the first family. The Mp also most of the information is kept private from the public, since some deals may Create a notion of State capture, which will make Kenyans and international bodies have intrests on the same.

"Secondly, I would like to say that we have been having very unfair plays in our company tax payments, because I have information that the CBA bank which is owned by Kenyatta family acquired the NIC bank which belonged to Ndegwa family and merged them, and since they had an added advantage, they received tax waivers of upto 300 Million that they were supposed to pay to KRA, and that became one of the most lucrative businesses for the family. This was hidden from the public, since some of these exposes an image of State capture, which may make Kenyans dig deep and even other international organizations. "He added.

Kositany spoke during an interview with NTV today evening.

Here is the link to the Video :

Why The Higher Your Faith, The Higher The Power You Will Command In The Place Of Prayer

"My Brown Teeth Made Me Feel Worthless. I Used To Scrub Them With Steel Wire To Whiten Them," Julie Narrates