The Editors family has suffered a big blow after veteran editor in journalism field Robison Njogu died as he was receiving treatment in Nairobi hospital. 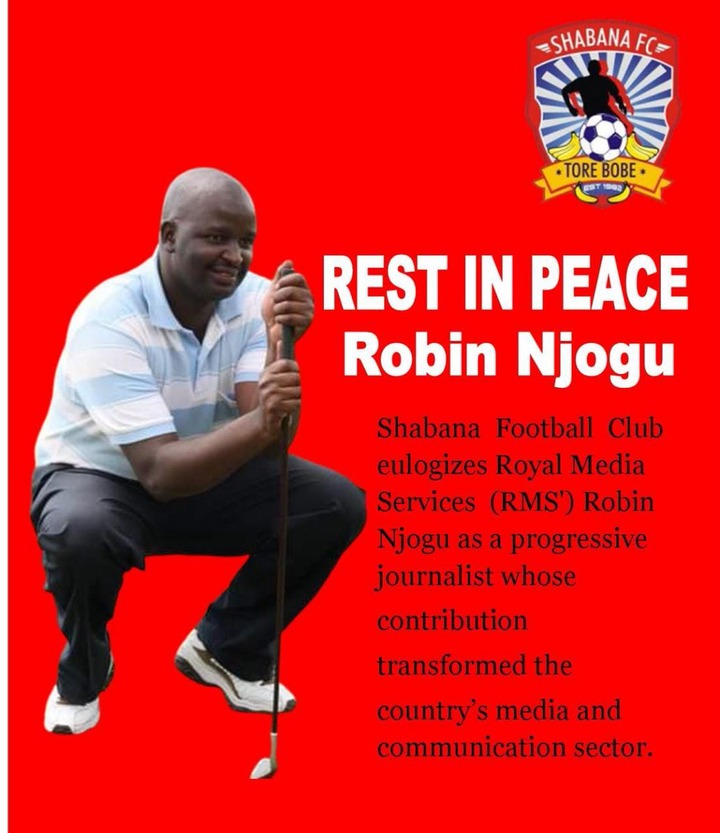 It's remembered that the senior journalist has been in journalism for a longer time and he has be playing an exemplary role in the same field.

According to his colleagues, Robison Njogu was not only a journalist but also a recommendable mentor to a number of people. He has also been hailed as an humble leader who could treat every junior in the place of work with a lot of humane and acute spirit of professionalism. 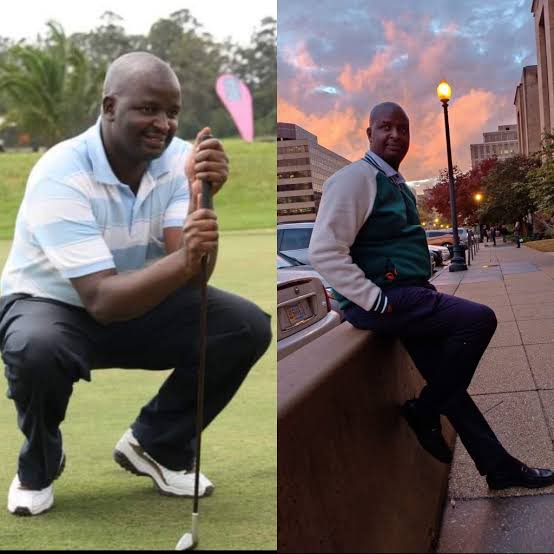 After his death, several leaders from different political divide have mounted him a lot compliments over his his profession. They hailed him as a journalist who will be remembered for many generations to come as iconic journalist in Kenya.

According to Deputy President William Samoei Ruto, Robison Njogu was among the best journalists that the country has ever had. He said he had severally interacted with the chief editor and he realised that he was not only iconic journalist but also a outstanding leader. 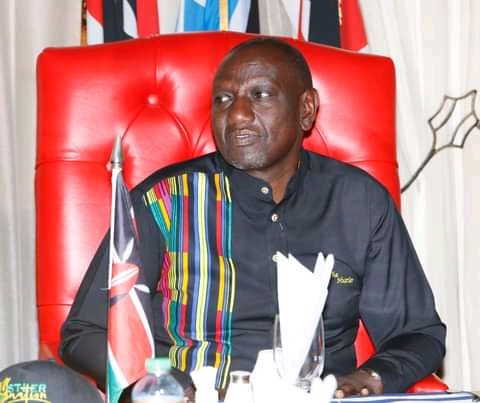 Hon Alfred Mutua said he has not only lost his best journalist, but also a close friend. He confirmed that he had interacted with him several times. 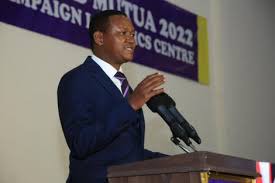