Kabando Identifies Person Uhuru Might Endorse in 2022, Names The One Who'll Win Instead 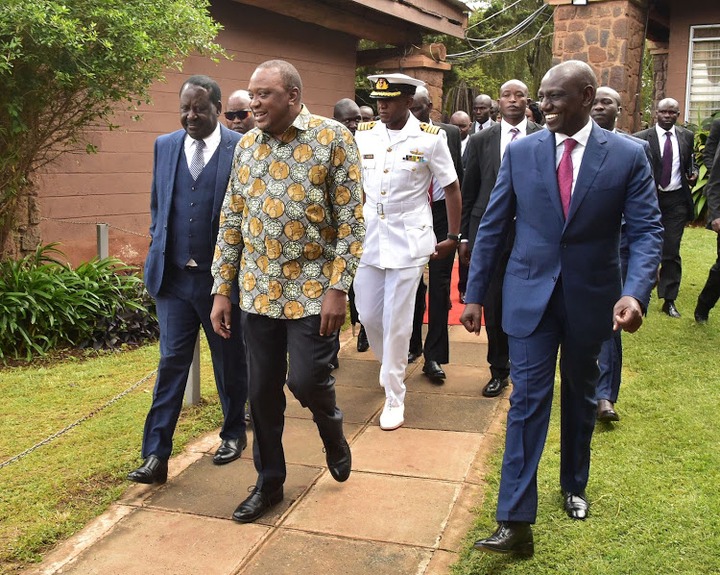 Deputy President William Ruto is already winning in his bid to convince Kenyans that he is introducing a new kind of leadership in the country, former Mukurweini lawmaker Kabando Wa Kabando has said.

Ruto, a self proclaimed 'hustler', has based his politics on the small man, saying that he is the person with the solution to the woes of the ordinary Kenyan.

On this, Kabando says that he has succeeded in convincing Kenyans that he is the man with the solution to their problems, admitting that his (Ruto) camp enjoys massive support among the people.

He argues that this will make things hard for President Uhuru Kenyatta, who, for him, is keen on installing Baringo senator Gideon Moi as the next president by endorsing him, should he (Uhuru) stick to the plan. 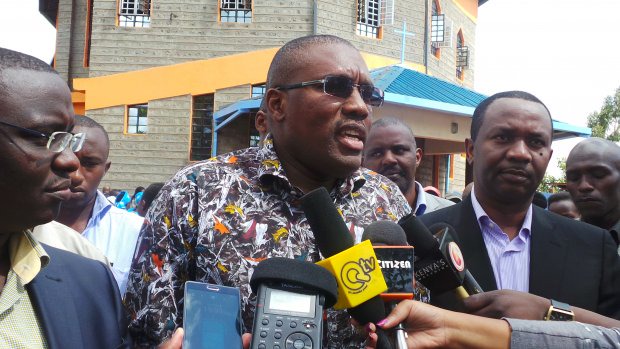 "Ruto has boldly called bluff on Uhuru’s machinations to reinstall a Moi. Interview @LinusKaikai @citizentvkenya was eloquently brilliant, bare knuckles. Many of us don’t fit in so-called Hustler Nation but on this fight the DP has massive support that only neophytes will ignore," he tweeted, Saturday.

Moi, who is son to former President Daniel Moi, is among the people being seen as trying to prevent a Ruto presidency to ensure that the 'dynasties' remain at the helm and in charge of the country.

He is a member of the One Kenya Alliance, which pundits observe could have been put together by the president to enable him have the support he will need when he finally decides to pick his successor.

Uhuru, however, has since made it clear that he will not be in support of a Kikuyu or Kalenjin succeeding him, a remark that leaves out Moi, a Kalenjin.