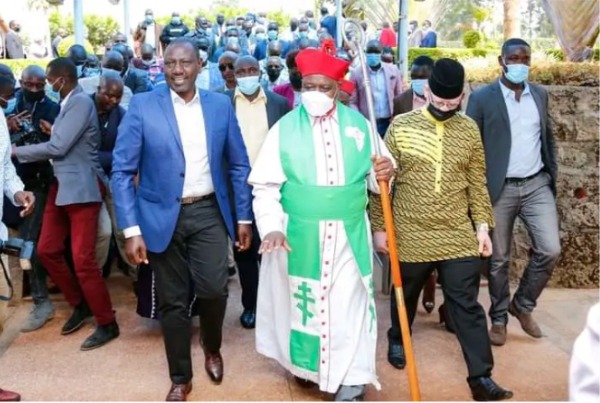 Deputy president William Ruto has today Sunday visited Kiambu county and joined congregants of the African Independent Pentecostal Church of Africa in Gathaithi in Kiambu county. DP Ruto announced that he had heard the directive from the church clergy barring politicians from politicking on the church pulpit and that he will avoid making political pronouncements while in church going forward.

In a video that was shared by Itumbi, Karung'o Wa Thangwa said he now will be DP Ruto's supporter going forward after realizing the importance of the bottom up economic model. 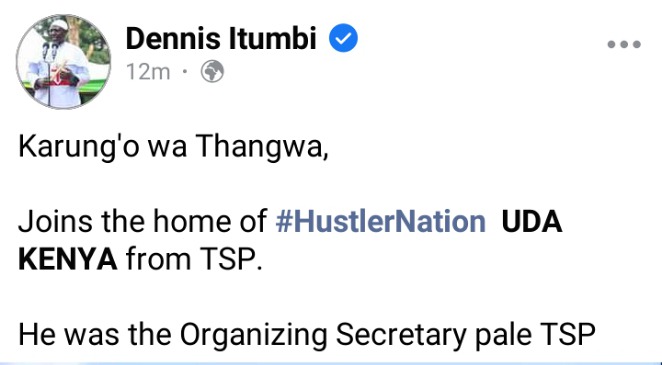 Tangatanga has been winning big and their prime goal had been to penetrate the Mt Kenya region and exert influence. Mr Thangwa's defections has been seen as a major win and breakthrough. 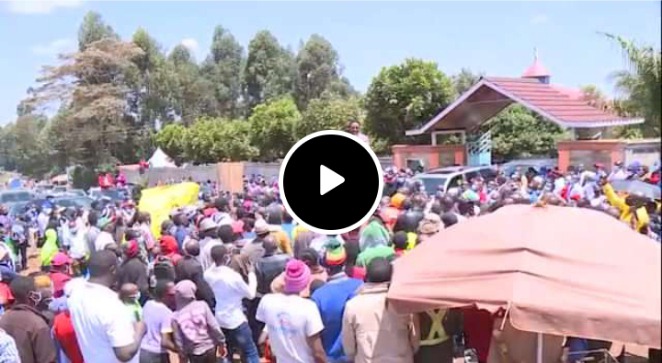