3 Kenyan Female Governors Who Are Rarely Seen With Their Husbands

Cecily Mbarire is a Kenyan politician and the Embu County governor following the 2022 general elections under UDA party ticket.Previously she served as a member of Parliament for Runyenjes constituency.

The vocal female governor is married to Denis Apaa who is a Teso.The two have children together.Mbarire has managed to keep her husband away from the public eye.Even during her gubernatorial campaigns her husband was not seen.He was only seen during Cecily's swearing in for governor position.Apaa rarely attends public events or addresses the press. 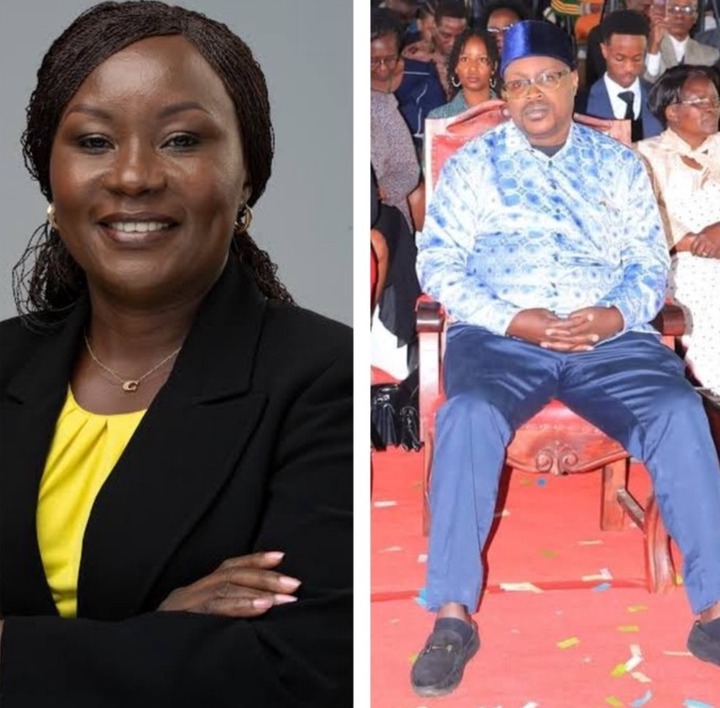 Gladys Wanga is a vocal politician who is currently serving as the Homabay governor.She clinched the Homabay governor seat in the 2022 general elections under ODM party ticket.She is the former Homabay woman representative for two consecutive terms from 2013 to 2022.She is a loyal supporter of ODM party leader Raila Odinga.

The Homabay governor is married to George Wanga.Gladys and George have children together.Gladys is rarely seen with her husband.Many got to know him when Gladys introduced him to the public at a rally where she was launching he quest for the Homabay governor seat ahead of the 2022 general elections. 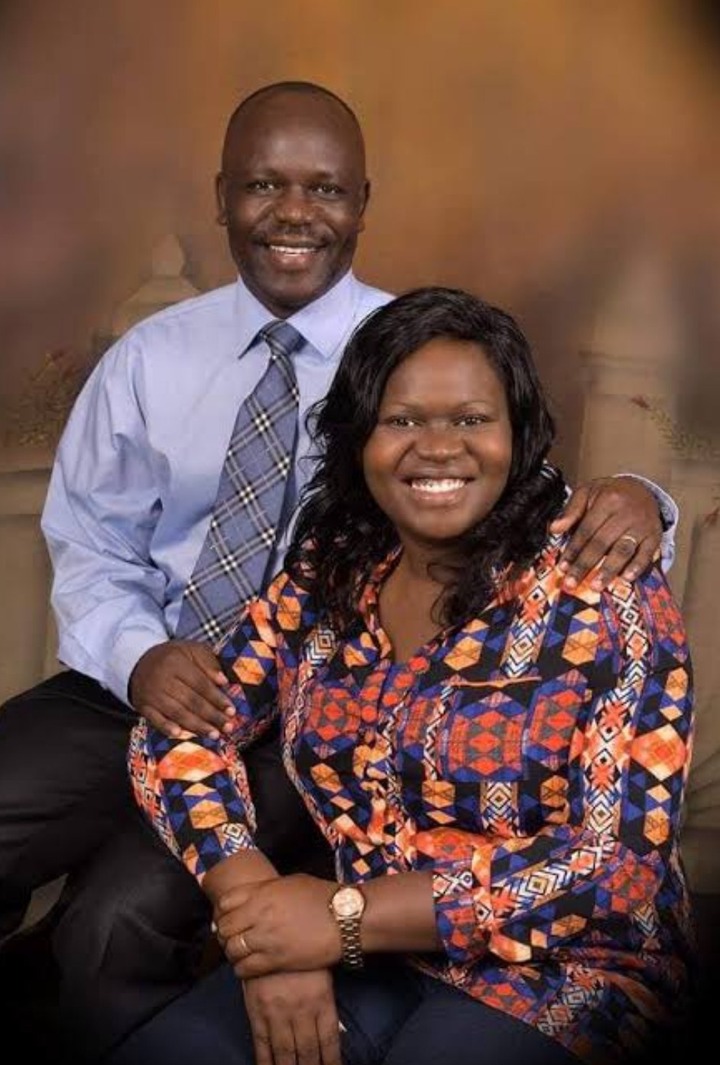 Fatuma Achani is a Kenyan politician and the current Kwale county governor.She won the governor seat in the 2022 general elections.She belongs to the UDA party.She previously served as the Kwale county deputy governor to her boss Salim Mvurya for two consecutive terms from 2013 to 2022.

Fatuma Achani is married to Ali Kanga.Fatuma is rarely seen with her husband.Fatuma's husband has even avoided making public speeches in the three instances he has accompanied his wife to public events, only standing and waving to crowds when Achani recognises his presence, before sitting down. 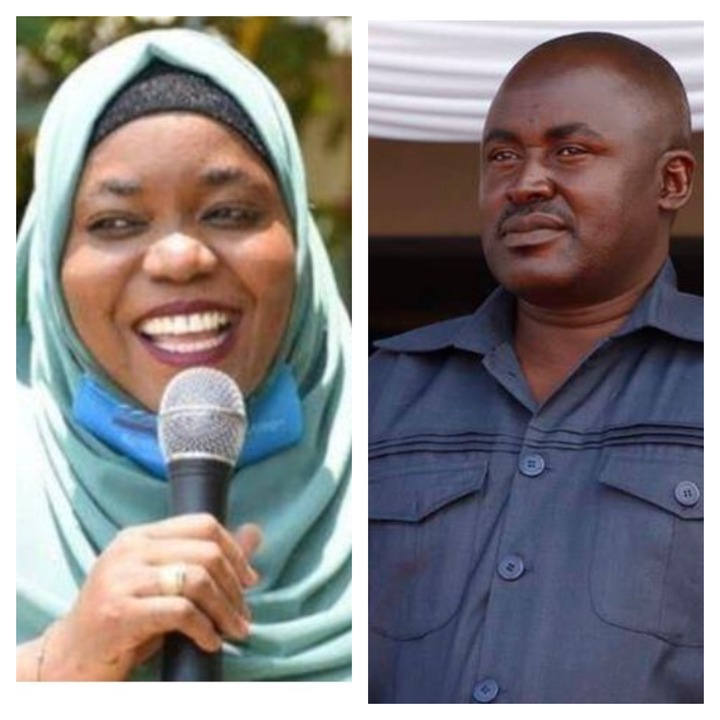