By Nicholas_ke (self media writer) | 1 month ago 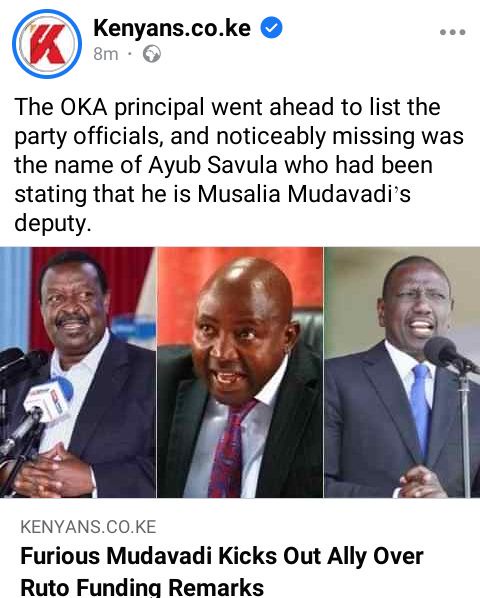 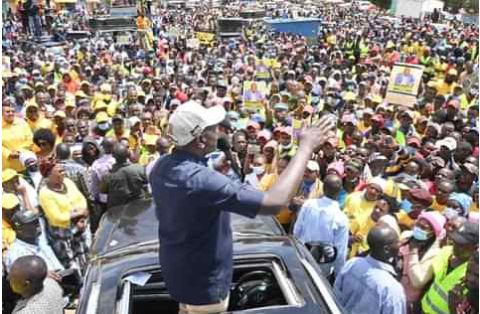 It will lose the OKA coalition losing a leader and joining other part which is your opponent it always great lose to the coalition. Musalia Mudabadi and other OKA Leaders need to join hands strong. Before the general election many leaders would join hustler nation movement.