The August 9th polls is fast approaching and various leaders are hunting for votes as they eye elective seats to guarantee their political survival. 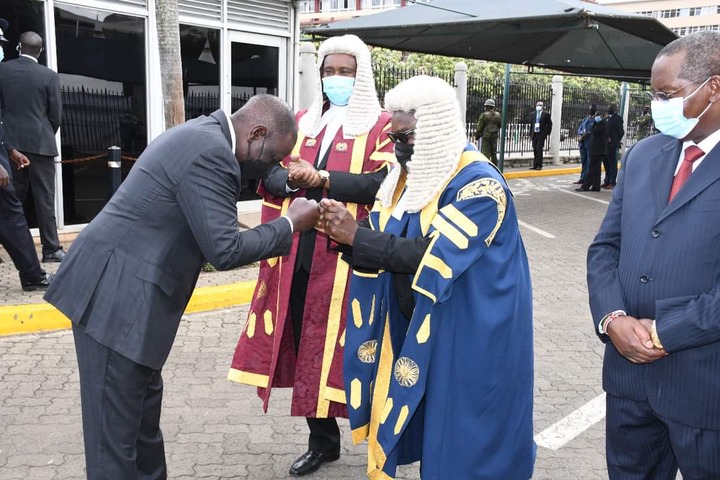 Lusaka has revealed how the current Bunggoma County Governor, Hon Otichilo, influenced his decision to join UDA to contest for the Governorship.

Speaking on K24 on Monday night, 4th July, Lusaka revealed that it would be an uphill task to run against the incumbent Governor in the August polls due to the wave in Bungoma.

He said that with out of 9 MPs, 7 being members of UDA, he looked at what was on the ground and he settled for DP Ruto's UDA.

"When it came to making a political decision, I looked at what was on the ground in Bungoma. Out of nine MPs, seven of them are in UDA. Having looked at the wave, it was going to be an uphill task to go against the current," Senate Speaker Kenneth Lusaka said.

Independent Candidates Who Have Won The 2022 General Elections

Azimio to Hold a Major Event At KICC Today