By RTCPress (self meida writer) | 24 days 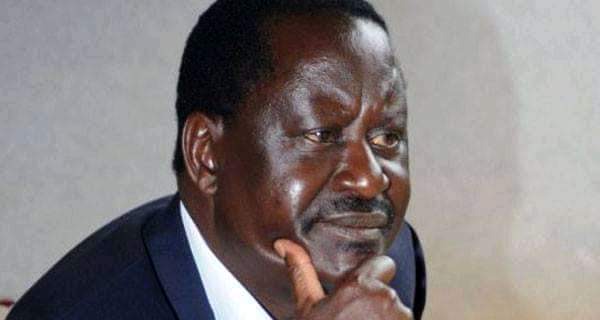 The angry Kakamega County MCAs have warned Raila never to set foot in the Western Region again, following a recent incident witnessed in the Senate.

The MCAs have sounded this warning after Kakamega County Senator Cleophas Malala was ousted from his Senate role as the Deputy Minority leader early in the week.

The ouster of Senator Malala has continued to spark a series of reactions from leaders mostly from the Western region including Amani National Congress (ANC) party leader Musalia Mudavadi and Ford Kenya party leader Moses Wetang'ula, who reacted to the ouster condemning the move. 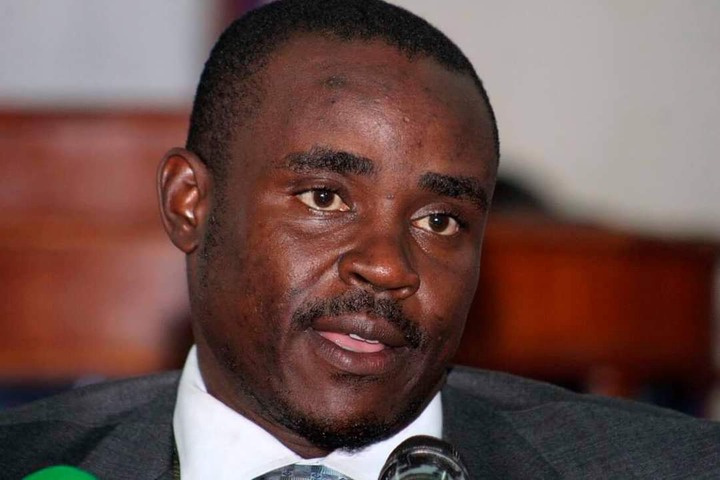 The MCAs have accused the Former Prime Minister of oppressing young upcoming leaders from the Western region, and have given an example of Former Budalangi Constituency MP, Hon Ababu Namwamba who left ODM.

The move by the Kakamega County MCAs to warn Raila has sparked a series of mixed reactions from Kenyans online including;

Kenyans Told When Ruto Might Finally Resign From Uhuru's Government

"Go Home and Retire" Presidential Aspirant in a Rude Shock as MCAs Attack Him, Netzens React