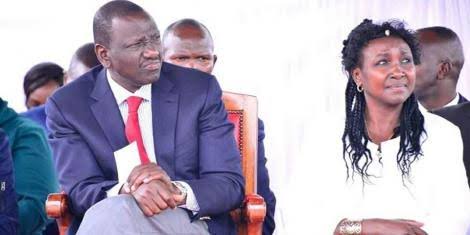 President Kenyatta has been making the headlines consistently in recent months following his decision to attack the Judiciary in public. The President's speech during the Madaraka day Celebrations in Kisumu County was full of indirect attacks aimed at the Judiciary.

The President blamed the Judiciary for overturning the will of the people for far too long and that he was not going to allow that anymore. A few days later the President declined to appoint 6 Judges from the list of 40 judges who had been appointed by the Judicial Service Commission. 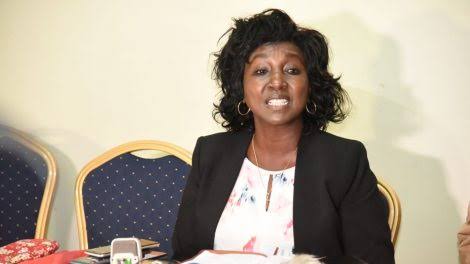 The decision has been termed unconstitutional and that the President has broken the law. Earlier today Uasin Gishu women representative Gladys Boss Sholei warned the president that he has set a very bad example to the country.

According to Sholei, the President's actions are a clear indication that one can choose which part of the constitution to obey and which one to disobey. According to Sholei, Kenyans should start breaking the law then blame it on the president for setting a very bad example.

Sholei even offered to represent Journalist Sammy Gituku in court if he is arrested for breaking the law. Video.

The Tangatanga Politician was speaking during a live interview on Citizen TV. 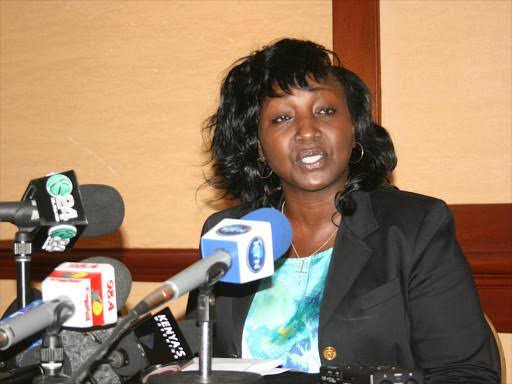 Details Emerge Why 9 MPs Have Decamped Jubilee Party For UDA