Hustler Nation Topples Uhuru's Jubilee In Juja By-Election, What Does It Mean To BBI? Find Out

By Alfieblogspot (self meida writer) | 29 days

Deputy president backed candidate of Peoples Empowerment Party(PEP) Gorge Koimburi Ndungu, has won Juja's parliamentary by-election against jubilee's Susan Waititu. This comes amid a night of mayhem at the Talling Centre after Kiambu governor stormed alleging voter rigging, intimidation and bribery. However, Nyoro was kicked out of the station by police officers before tallying resumed again. 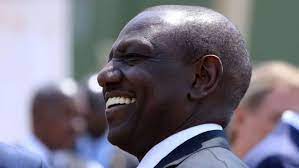 The defeat of jubilee in what was thought as president Kenyatta's stronghold will most likely influence his political decisions in future. The exodus of Uhuru's present political woes began right after handshake in march 2018. He has since lost major political battles to rival hustler nation movement led by his former ally and deputy president William Ruto. Most recently is the Msambweni constituency where Feisal Bader won against Jubilee's preferred candidate. 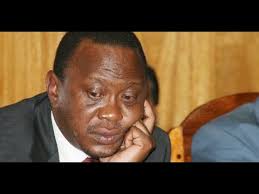 Another major setback is UDA's win in Rurii ward in Nyandarua. This is likely to trigger a second thought to the president and therefore decide to mend his differences with the second in command. This may however prove fatal for handshake and BBI which has been the root cause of their differences. 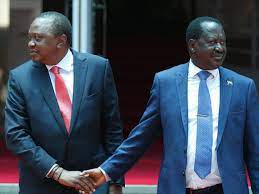 However, the president may no be having many options on the table other than embracing his deputy in order to salvage his political supremacy which is fading away in the region.