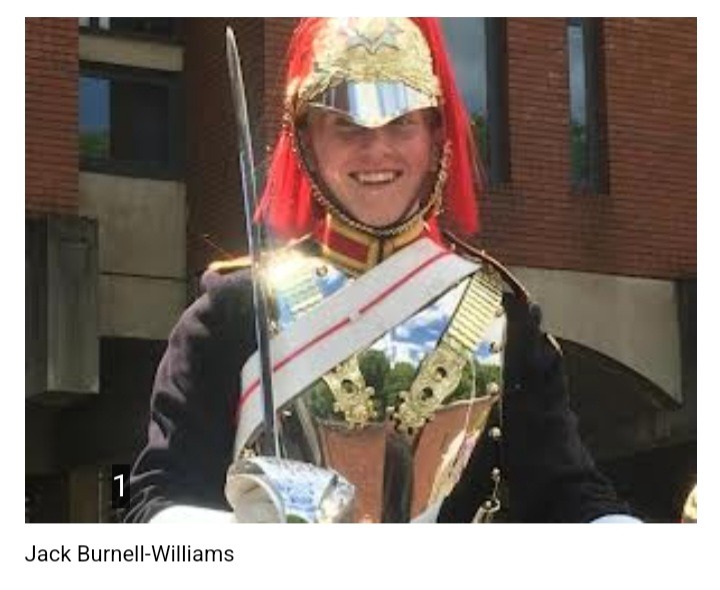 A teenage soldier who walked beside Britain’s Queen Elizabeth coffin has died at an army barracks in London.

Jack Burnell-Williams, a member of the Household Cavalry, lost his life on Wednesday, September 28, after being unconscious at Hyde Park Barracks in Knightsbridge, London, the Army revealed in a statement.

The deceased walked with the queen’s coffin from Westminster Abbey to Wellington Arch during her state funeral last September, according to reports.

The Metropolitan Police added that the death has been recorded to the coroner.

The military said Mr Burnell-Williams's death left them with shock but they are not taking it as serious.

The teenager, who was attached to the Blues and Royals, is believed to have graced numerous ceremonial services during the official time of state mourning for queen Elizabeth II.

This included protecting King Charles III together with senior members of the royal family when the queen’s coffin was removed from Buckingham Palace to Westminster Abbey. 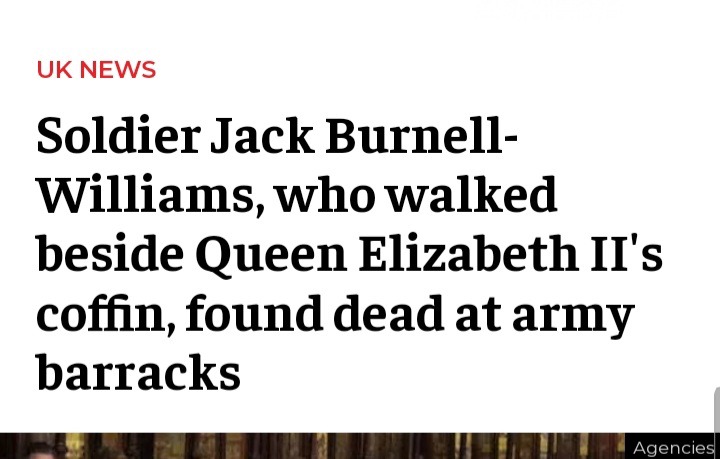