5 Kenyan Journalists Who Left Newsrooms to Work for Uhuru

By Soccer,AthletesNews.com (self media writer) | 1 month ago 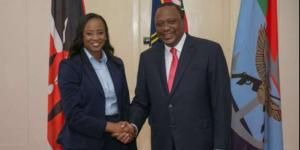 As journalists globally can attest, the media industry is one of the most fast-paced and keeps shifting depending on changing times almost constantly.

Over the years, Kenyan journalists have switched jobs across media houses with some landing lucrative government deals.

For some journalists like former Citizen TV anchor Kanze Dena and her then NTV counterpart Laban Cliff Onserio, their transition catapulted them directly to serving the first in command.

For more than a decade, former Citizen TV News anchor Kanze Dena was synonymous with the Kenyan newsroom since debuting her as a reporter at the National Broadcaster, KBC.

In 2018, however, the celebrated journalist transitioned to State House where she serves as the Statehouse spokesperson and head of the Presidential Strategic Communication Unit (PSCU).

She had replaced her predecessor Mr Manoah Esipisu who was appointed Kenya's High Commissioner to the United Kingdom in July the same year. 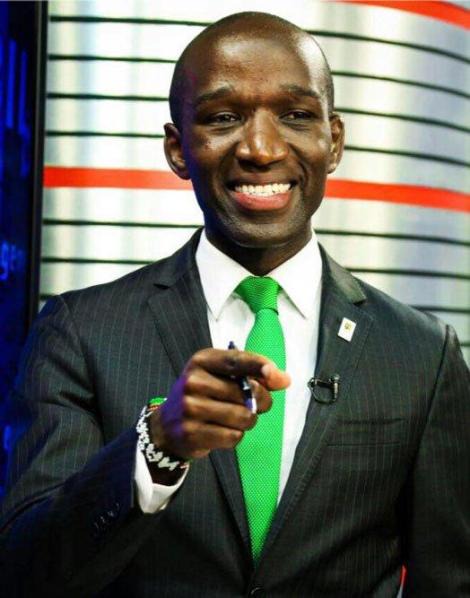 Former NTV anchor, who has now the Chief of Staff at Standard Media Group, walked away from his TV job in 2018 to serve in the Presidential Delivery Unit (PDU).

At the time, the journalist told Kenyans.co.ke that he served as the Deputy Director of Communications at the PDU charged with sharing information regarding the Big 4 Agenda.

Onserio had moved to media in 2013 after quitting his HR position at General Electric to join media. He explained that he quit the job because it did not give him the ability to grow his talent.

After serving at PDU for three years, Onserio exited in August this year to take over the managerial role at KTN. 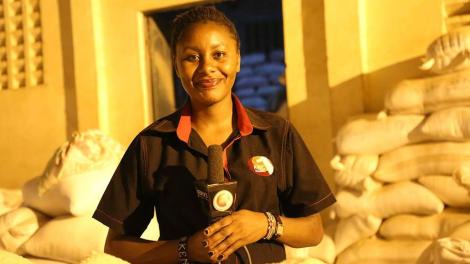 As the Head of State was constituting the PDU in 2018, he went for a sizeable number of journalists across newsrooms including Ruth Mutegi from KBC.

Mutegi joined Onserio as part of the new employees for the team whose role was to oversee projects initiated by President Uhuru Kenyatta.

Mutegi, at the time, celebrated that she had been picked from a village girl unable to file her own stories to joining State House.

“It's a wrap for Princess Warrior at the National Broadcaster KBC channel 1! From Broadcasting House to State House for this village girl from Tharaka! See God, just see God! I have to tell you about it,” she celebrated. 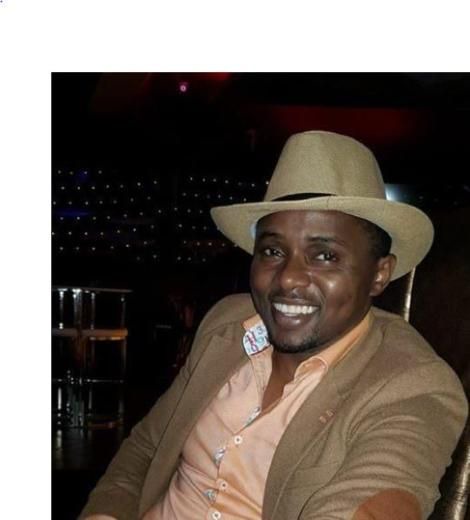 Former Royal Media Services Managing Editor Nixon Nganga has had an illustrious career in communications with a stint at the Independent Electoral and Boundaries Commission (IEBC).

In 2018, he became the third journalist that President Uhuru Kenyatta tapped for a position at the PDU after Kanze Dena and Laban-Cliff Onserio.

Nganga had quit in May 2018 in preparation for his new role at PDU. 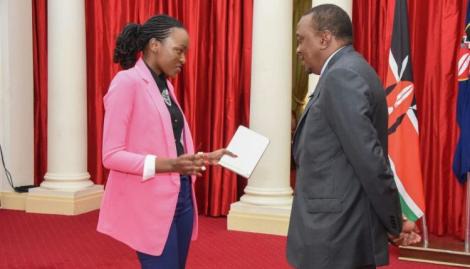 Wambui was one of the most promising talents at Citizen TV, with an eye for details, and exclusive stories to her name.

She started her career at K24 where she rose to prominence after conducting several prime interviews including President Uhuru Kenyatta and DP William Ruto.

PDU is a central part of Uhuru’s Big Four Agenda.

The department was established in 2015 to improve the coordination of National Government flagship projects.

How smart couples deal with finances