Photos of Lawyer Gicheru's Three Sons: Country Where They Go to School Revealed

A few days ago, Kenyans were shocked to learn of the death of Lawyer Paul Gicheru who had been at the International Criminal Court for a case involving the 2007/08 post election violence. 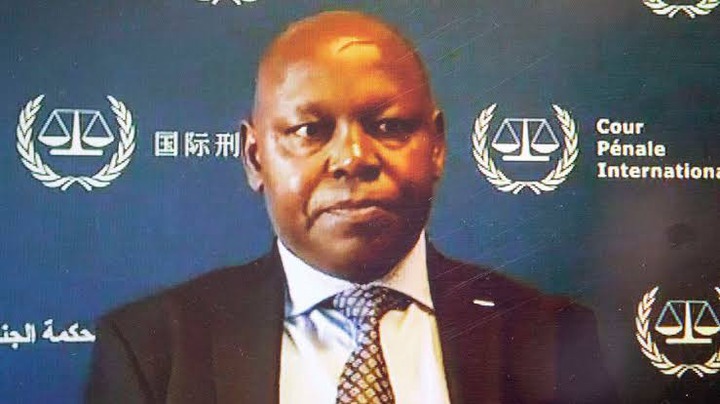 His sentencing was due in the next few days after the case had just concluded but it had not been revealed that the popular lawyer had jetted back to the country.

He was found in his house unresponsive where medical personnel later on pronounced him dead with an autopsy being done a few days ago at the Lee Funeral Home.

This morning, according to the available reliable reports that we have received from Daily Nation Newspaper, the requiem mass for the lawyer was done yesterday at the Regina Caeli Catholic Church that is found in Karen, Nairobi County.

His three sons and their mother, Ruth Nyambura, were present at the ceremony that was attended by many friends and colleagues of the late lawyer.

The three boys who are known as Allan, Alvin as well as Alex all study in the United Kingdom as per the reports that we have with us this morning.

The three boys were encouraged to continue with their studies despite the loss of their father who was beloved by many. 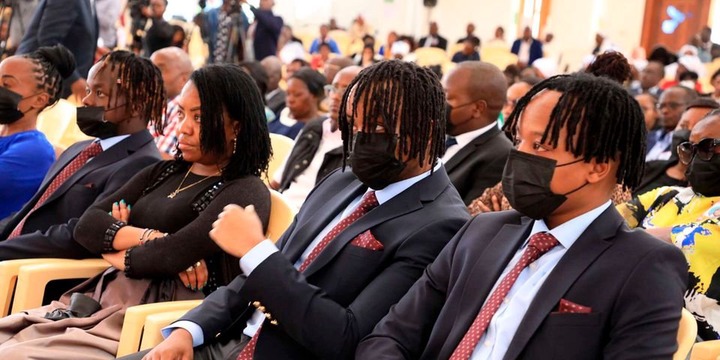 Picture courtesy. Ruth Nyambura (centre), the wife of Lawyer Paul Gicheru together with her three sons, known as Alex, Alvin and Allan.

Breaking; Sad News as Another Terrible Accident Report Some Hours After 4 Perished in Tharaka-Nithi

One Of The Conroversial IEBC Four Commissioners Justus Nyang'aya Resigns

Prayer When Faced With Problems

Why Worship Is Good To Increase Your Spiritual Level

There Is Success Even After Academic Failure

One Of The Embattled IEBC Commissioner Resigns