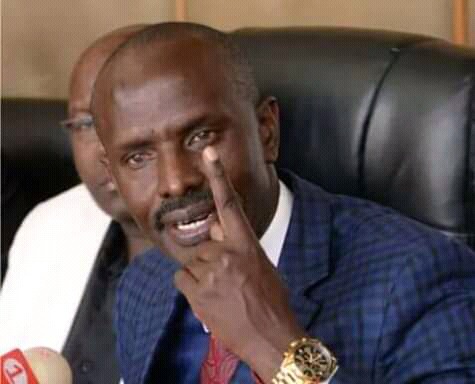 Nominated Member of Parliament Hon. Wilson Sossion`s convoy is reported to have been stoned by angry and irate youths who according to the emerging report were staged to disrupt the Former KNUT chair who is now going for a senatorial political seat in Bomet. 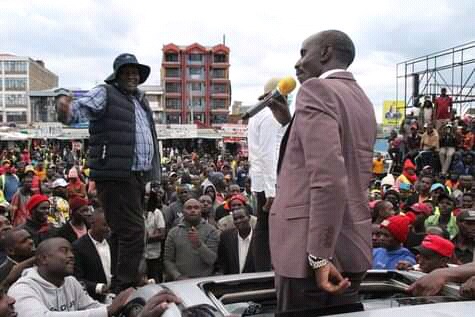 While campaigning in Bomet on Friday, Sossion`s car is reported to have been stone by unknown people, an incident that spurs mixed reactions amongst his supporters, with speculations eying Hon. Langat as the first suspect to have allegedly staged the operation.

However, Langat opened up claiming that he is behind the news and has no interaction with what happened to his opponent, hinting out that such evils are not part of his campaigning scheme. 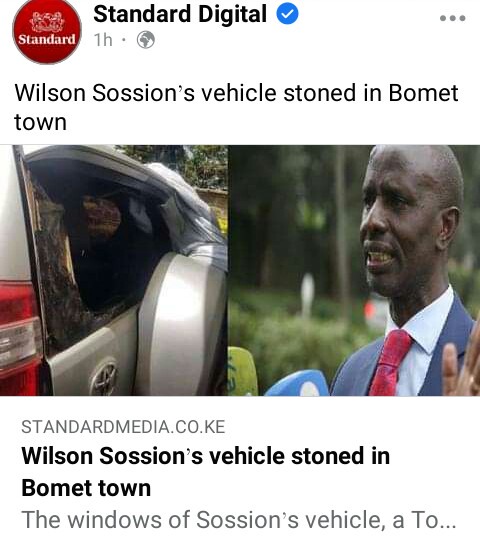 On Saturday, October 23, 2021, the Standard publication confirmed that Hon. Sossion and one Nominated Member of Parliament Hon. David Sankok escaped the attack unhurt paving the way for instant probing.

When asked if he will report the matter to the police, Sossion asserted that he will not take the course, adding that his political opponents have been staging youths to disrupt his political moves, after it emerged that youths allied to Hon. Langat were the ones behind the attack. 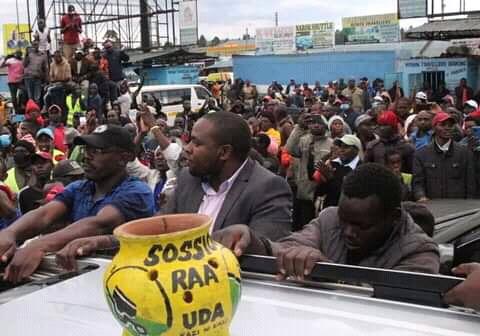 However, Hon. Langat called for Police intervention, directing the detective to bring those who attack Sossion to book, adding that he was above such petty politics of planning attacks on his opponent.

“I am not the type of person to stage violent protest against my political opponents. Police should expedite investigations into the attack on Sossion`s convoy and bring the perpetrators to book,” said Senator Langat.

Sossion has been preaching the victory of Deputy President William Ruto in 2022 polls, continuously asking the residents of Bomet to turn out in number for the second in command.