By KevinMwanza (self meida writer) | 1 months 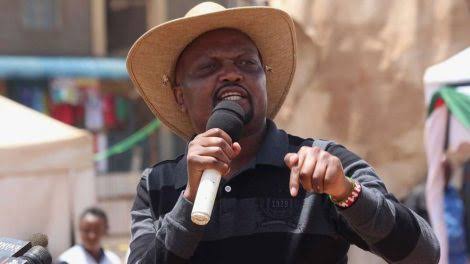 Gatundu North Mp Moses Kuria could now be regarded as one of the most influential politician in the Mt Kenya region after humiliating the deep state in the Juja by election. Kuria had earlier promised to teach the deep state a lesson by making sure that his PEP candindate Mr Koimbiri won the election.

By the time Kiambu governor James Nyoro stormed the tallying center to allegedly disrupt the tallying process, the IEBC had already called off the tallying exercise and made it clear that the results would only be released based on free and fair elections.

Moses Kuria who is an ally of DP Wiliam Ruto would later have the last laugh when his Peoples Empowerment Party candindate emerged as the winner of the elections. Ealier Hustler Nation Blogger Dennis Itumbi had predicted that powerful figures in the government had a plan to rig yesterdays by eletions in their favour by deploying the police to disrupt the elections and steal votes. 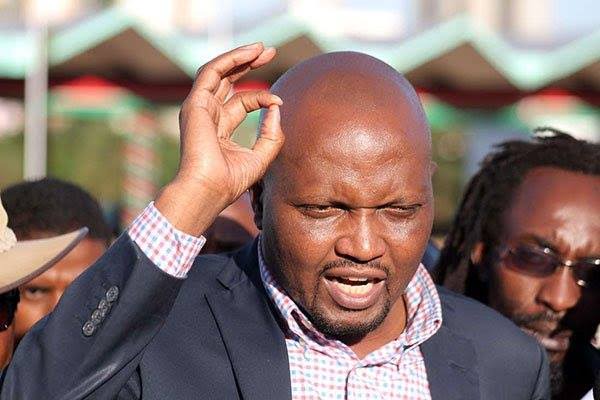 Juja by election victory to Moses Kuria and the UDA is only the start of Kuria's promise to teach the Deep State a tough lesson by ensuring the right candidate who is voted by the majority of the voters gets to be declared the winner.