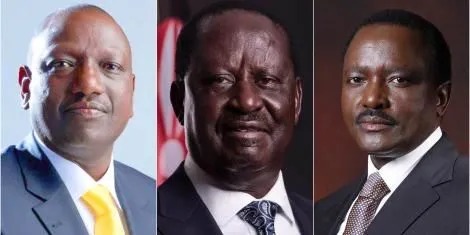 Over the past few months, a number of media personalities have joined the campaign teams of key presidential aspirants in the 2022 General Elections.

Many presidential candidates hand-picked individuals who have worked in the media industry to head their campaign secretariats presumably because of their wealth of experience.

Lets takes a look at five of these media personalities.

She has worked at the secretariat dubbed 'SKM Command Centre' since July.

Before joining Kalonzo's campaign team, Paloma was the Editor-in-Chief of Finance where she worked for 16 years.

She also serves as the Chairperson of the Gatabaki Education Foundation. 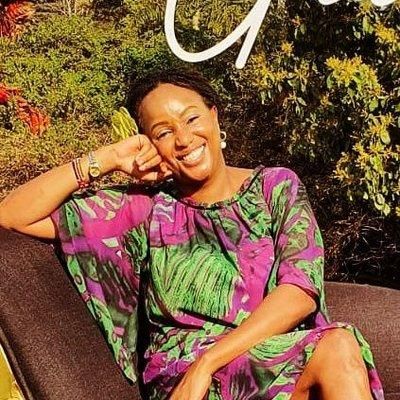 Onsarigo started off as a Business Development Executive for Africa 24/7 before joining KTN.

At KTN, he was a crime and investigations reporter and was known for his Case Files and Inside Story programmes.

Onsarigo was later appointed as the Director of communications by Taita Taveta Governor, Granton Samboja.

He holds a Bachelor of Arts in Political Science and Communication from the University of Nairobi (UoN), a Diploma in Broadcast Journalism from the Kenya Institute of Mass Communication (KIMC) and a Masters Degree in Governance Peace and Security Studies from Africa Nazarene University. 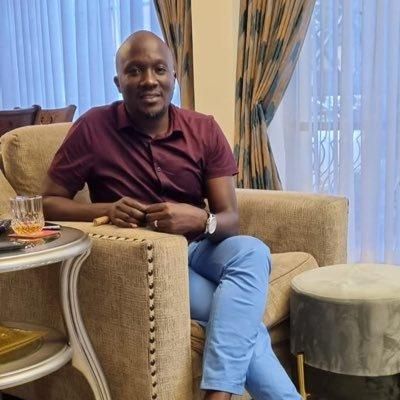 He has vast experience in media and communications having worked for Radio Africa Group for nearly 20 years.

Weru was a presenter at Kiss FM before he was hired as a producer for Homeboyz Radio. Additionally, he has also worked for Royal Media Services (RMS), where he was a journalist and producer.

In 2019, Gathu was appointed as the Media Liason Officer for the Musalia Mudavadi Centre.

He has over 25 years of experience in media having worked as a TV and radio host, producer, director, content developer, manager and strategy lead.

Gathu has previously worked for Nation Media Group where he was a senior presenter and acting programmes controller between 2015 and 2016.

Further, he has also worked as a senior anchor at Mediamax Network. Gathu has also hosted a two-hour radio talk show. In 2019, he hosted a show on KTN dubbed Ms President.

He holds a Certificate in Graphic Arts from the Technical University of Kenya, formerly known as The Kenya Polytechnic.

Before joining the DP's campaign, Mohamed worked as a communications consultant with non-governmental organizations (NGOs).

Moreover, he was a prime time news anchor at Citizen TV before he resigned in October 2019.

He joined Royal Media Services in 2009 as a reporter and worked his way up.

5 Brilliant Ways To Unleash the Power Within You

How The Machine Gun Stolen From The Police In Lakipia In 2021 Has Been Recovered.