By SweetFootballNews.com (self media writer) | 20 days ago 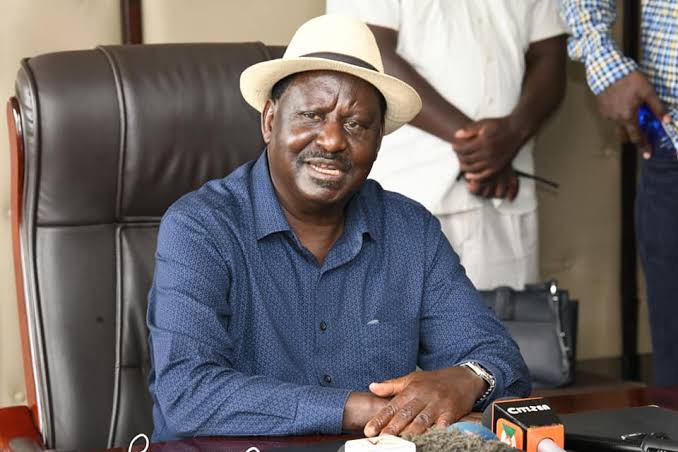 The ODM party leader Raila Odinga is undoubtedly going to be one of the top presidential candidates in the upcoming general elections that have been slated for August 2022.

This is according to the stipulations from the 2010 constitution of Kenya that allows for elections to be held after every five once. It also provides that the maximum number of terms an elected president has in office is only two and no person should overrule it.

It is now clear that President Uhuru Kenyatta will have to leave office after his terms comes to an so that he can allow another person to take over from him and continue his legacy. 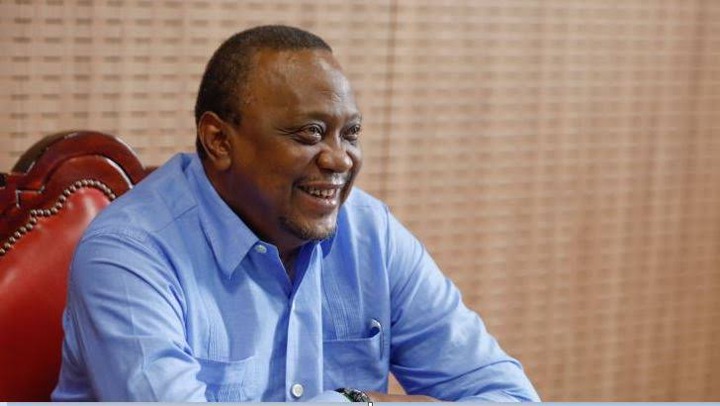 There is a high likelihood of the ODM party leader getting a massive support from President Uhuru Kenyatta in matters of selecting a running mate who will later become his second in command should he win the next presidential elections.

This is because of the good relationship these two leaders have been having since they engaged in a famous handshake that brought the country to a standstill resulting in the creation of peace and stability.

Currently one of the best choice for Raila as his running mate is the Interior Cabinet Secretary Fred Matiang'i who is one of the close allies of the President. 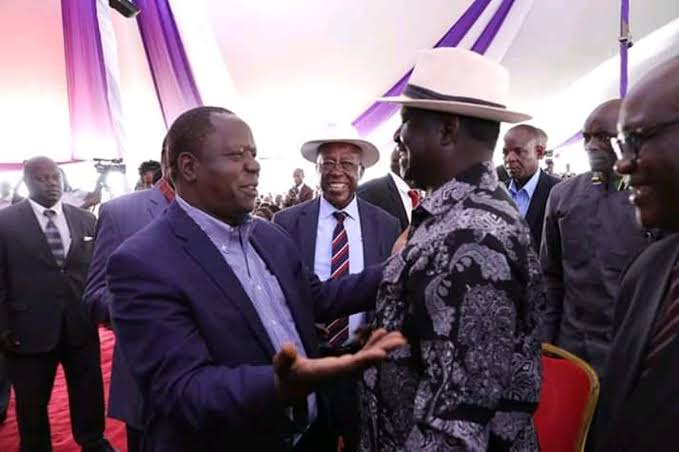 Matiang'i has remained to be the most loyal CS to President Uhuru and this has shown by him being granted special duties and roles that would otherwise be done by the second in command.

Throughout his career, Matiang'i surpassed many people's expectations after he emerged the best and hardworking. He championed Kenyans in migrating from analog to digital technology and brought sanity in the education sector which is something he will be remembered for.

With Matiang'i as a running mate, Raila will make many Kenyans happy because of the record that he has established for himself in the past years that has made him to be listed among the few super Cabinet Secretaries we have in our nation.