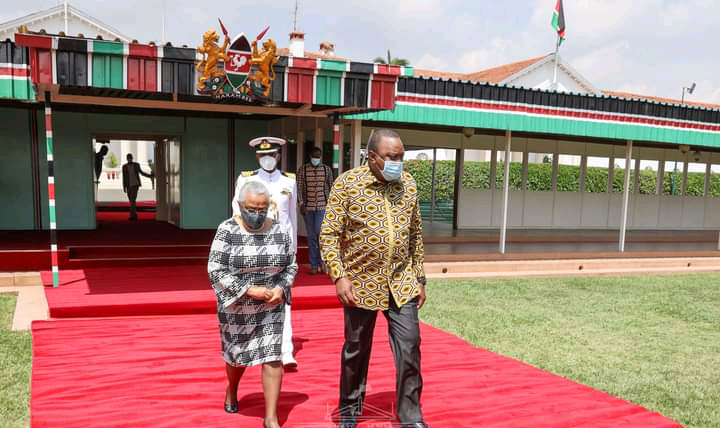 As Kenyans celebrated Huduma Day for the very first time in the country virtually from the state house , they realised some uncommon thing that causes Speculations. President Uhuru Kenyatta was accompanied by his deputy William Ruto during the celebrations.

However Kenyans got carried away by lack of protocol observation when leaders were given turns to speak to the public. Normally the deputy president is given the chance to speak and later he invite the president to give out his speech. 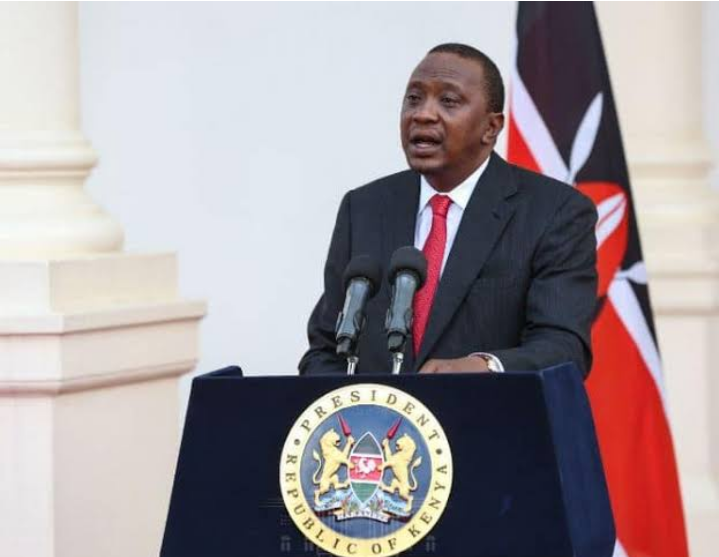 Ruto was denied a chance to speak and later invite the president despite of him being present for the interdenominational prayers that were held at the State House. The president was welcomed to speak following the days protocol that had been planned.

This was intimidating for the deputy president because the prayers were live on media houses and almost everyone realised this. The hustler however ate the humble pie and pretended nothing wrong had happened. 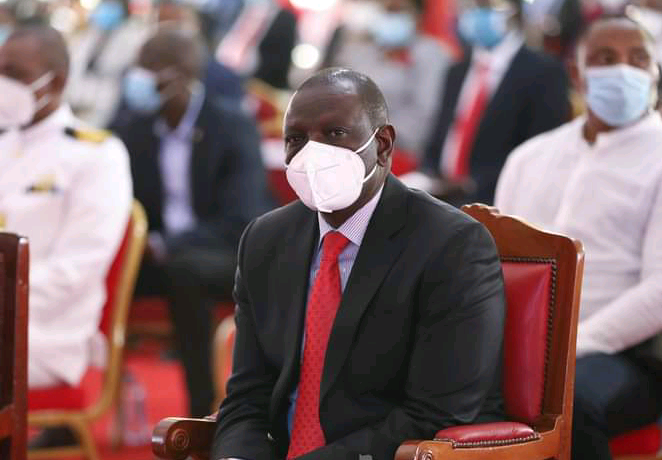 During his speech the president asked for forgiveness from those that he could have wronged and he said that he had also forgiven those who have wronged him. Kenyans have anticipated that Uhuru was apologising to Deputy President who has been snabbing his meetings without apologies.

Though the president sought forgiveness he never recognised William Ruto's presence just like any other speaker. This could make Ruto not to forgive Uhuru as the political temperatures continue rising in the country. 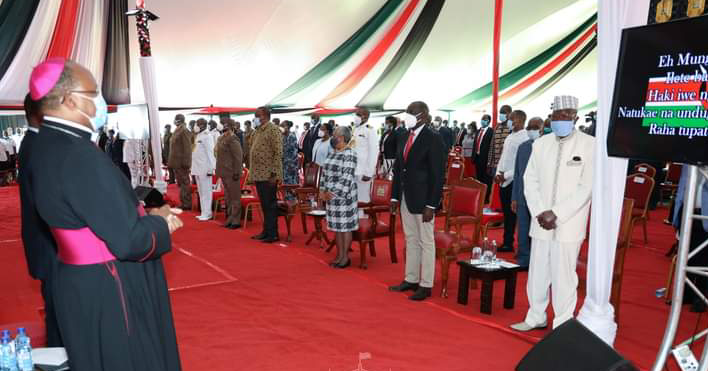 Miguna- If Raila becomes President of Kenya, I will sell my properties and renounce my citizenship