The victory of President-elect William Ruto in the August 9 General Election is in doubt due to alleged irregularities raised by his opponent, Azimio La Umoja's Raila Odinga.

Raila and his team are considering challenging the election results as they seek Supreme Court intervention. Raila declared the results null and void on Tuesday, August 16. 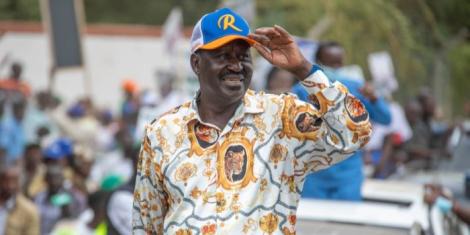 Ruto was gazetted, with the Committee formed to oversee the handover of power noting that Ruto's declaration as president-elect had started the process for taking office.

If Raila persuades the Supreme Court to order a recount or nullify the election, Ruto's victory could be re-called, similar to Wafula Chebukati, the chairman of the Independent Electoral and Boundaries Commission (IEBC). Lawyer Apollo Mboya explained to Kenyans.co.ke.

"If Odinga's petition is granted by the Supreme Court, a re-count can be ordered, and if Ruto loses, the gazette notice will be re-issued," Mboya said. 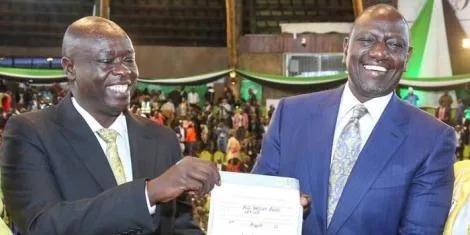 "A repeat election is another scenario in which the Apex Court could rule Chebukati's notice inadmissible if the challenger to the election outcome wins," Amboya added.

Mboya's sentiments were echoed by political scientist Mutahi Ngunyi, who stated that the Supreme Court could order a re-count or run-off, rendering the gazette null and void.

"There are two options: have the court order a recount of form 34B or seek a nullification based on illegalities," Ngunyi explained.

Raila stated at a press conference at the Kenyatta International Convention Centre (KICC) that he would appeal the election results to the Supreme Court.

Odinga will be contesting the election for the third time. The Supreme Court ruled in favor of President Uhuru Kenyatta in 2013, but overturned his victory five years later in 2017 when Raila raised allegations of election fraud. 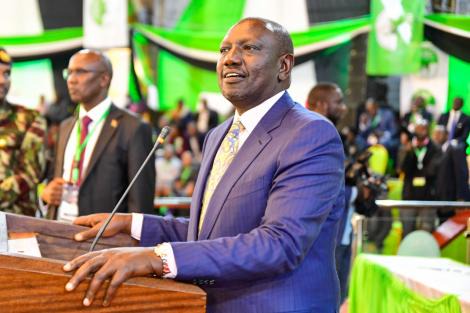 "Our position in Azimio is clear: Wafula Chebukati's figures are null and void and must be quashed by a court of law." In our opinion, neither a legally and validly declared winner nor a president-elect exists.

"The law does not give the chairperson dictatorial powers to rule the IEBC unilaterally." "Decisions must be made by consensus or by majority vote," Raila lamented.

Bahati Finally Breaks Silence After Missing in Action For One Month

Kenyans Fires Back At Museveni's Son Over Controversial Tweet